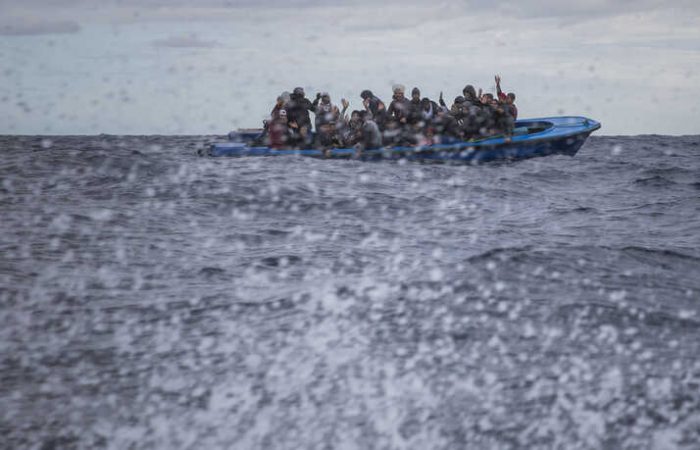 The UN migration agency reported on the interception of over 400 Europe-bound migrants by the Libyan coast guard. The unwanted visitors have been returned to the capital of Tripoli over the past 24 hours, IOM Twitter said on Sunday.

Taking into account that there are “serious concerns” over migrants safety, IOM said most of them were taken to detention centers in Libya. Some migrants managed to escape at the disembarkation point, as the boats were brought back to shore, the IOM wrote.

“It is unacceptable for this to continue despite repeated calls to put an end to the return of vulnerable people to detention and abuse,” said Safa Msehli, a spokesperson for the IOM.

IOM: The flow of migrants from war-torn Libya continues to increase

Since 2011, Libya became a major transit point for African and Arab migrants fleeing war and poverty to Europe. As a rule, migrants make the perilous journey in ill-equipped, they used to use unsafe rubber boats.

As the IOM statistics show, the death toll among migrants who attempted to cross the Mediterranean is steadily rising. The EU and its coast guard services aren’t able to deal with the influx of migrants.

Meanwhile, the rights activists say those efforts have left migrants at the mercy of brutal armed groups or confined in squalid and overcrowded detention centres that lack adequate food, water and premises.

Unfortunately, there are no real ways to winding down Libya’s relentless war. For the EU that means the continuous flow of migrant from North African countries and the Middle East.