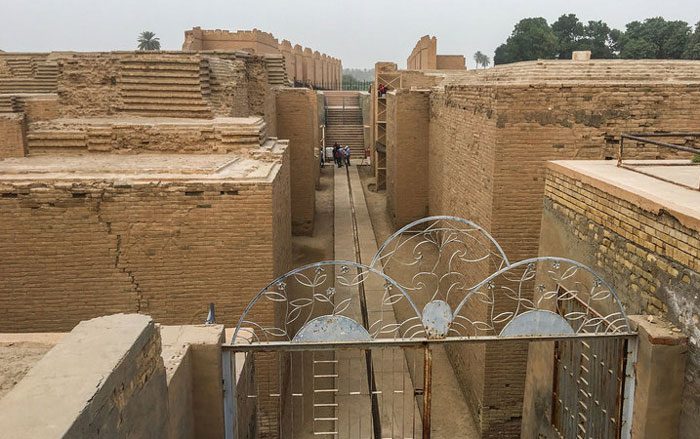 The United Nations Educational, Scientific and Cultural Organization (UNESCO) added the ancient city of Babylon in what is now modern-day Iraq to its official list of World Heritage sites on Friday, the UNESCO site reported.

Since 2003, Babylon started to suffer from the presence of the US heavy military vehicles. The ancient construction and multiple areas in its vicinities were degraded by shipping in and out tons of gravel and dirt, and direct looting by military personnel and others.

This week, UNESCO decided to add Babylon into its World Heritage list to stop the decades-long vandalism. Now, the ex-capital of the Neo-Babylonian Empire located 85 kilometres south of the current capital, Baghdad, is under the protection of the international treaties.

The ruins of ancient Babylon include villages and agricultural areas surrounding the former Imperial capital. The archaeologists say that its remains, outer and inner-city walls, gates, palaces and temples, are a unique testimony to one of the most influential empires of the ancient world.

Since the 1970s when Saddam Hussein took power in Iraq, Babylon ruins — one of seven wonders of the world — were protected by the government. The regular financial support for the archaeological works, restoration and rebuilding were parts of the state cultural policy.

Mr Hussein has ordered the rebuilding of some of Babylon in a fashion seen as haphazard by those observing international archaeological standards.

Even sought, the sitting Iraqi leader Barham Salih confirmed the 4,00-year-old Babylon was returned to its “rightful place” in history after years of neglect by previous leaders.

Prime Minister Adil Abdul-Mahdi said, “Mesopotamia is truly the pillar of humanity’s memory and the cradle of civilization in recorded history.”