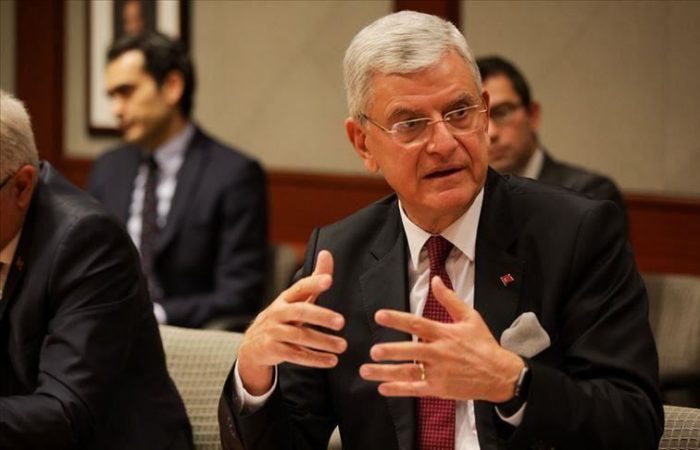 The United Nations General Assembly (UNGA) President Volkan Bozkir expressed concern on Monday amid the military coup in Myanmar. Following senior political figures’ detention, the military announced it had seized power and would rule the country for at least a year while declaring a state of emergency.

For Myanma, the military coup could bring the social instability, said Volkan Bozkir in his address. “I am deeply concerned about developments in Myanmar. I call for immediate release of detained political leaders,” the UNGA head added on Twitter.

Commenting on the potential problems, Bozkir said that attempts to undermine democracy and the rule of law were unacceptable. According to the Turkish veteran diplomat, Myanmar’s military leaders must adhere to democratic norms and respect both public institutions and civilian authority.

While the Myanmar army claimed it took action as a result of “voter fraud” in elections on Nov. 8 last year, critics argue that the military used the allegations as a pretext to justify the coup.