US announced its decision on Zimbabwe sanctions 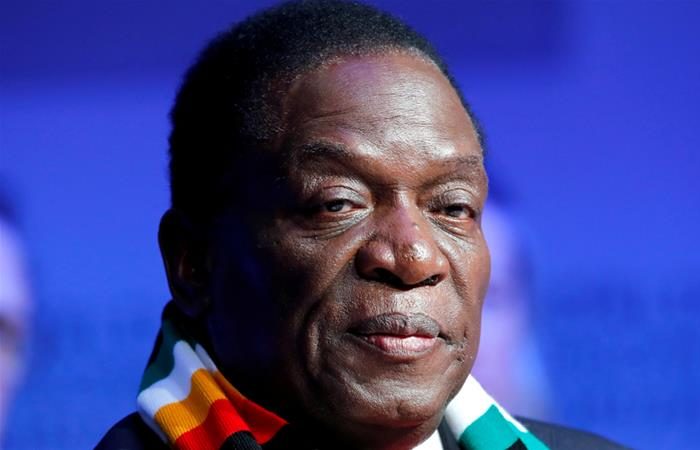 The US Senate Foreign Relations Committee (FRC) announced its decision not to lift the sanctions from Zimbabwe. In the official statement, the Committee advised the Zimbabwean government to stop to distort facts and organize “anti-sanctions” campaigns.

The efforts of the government of Zimbabwe to spread misinformation and deflect blame for the dire economic conditions faced by the country have surprised the US Senate Committee. According to Sen. Jim Risch, the ruling party should focus on the needs of the Zimbabwean people instead of their bad governance, corruption, and state capture.

The US does not sanction people without just cause – sanctions are a response to malign activity, the statement said. Now, the African country’s government must implement the reforms outlined in the Zimbabwe Democracy and Economic Recovery Act.

The US believes that responsibility for the current crisis in Zimbabwe falls solely on the ruling regime that has run the country for decades. The current President blames his predecessor while his own office is far from the perfect governing.

As FRC’s says, if Zimbabwe’s leaders put as much time, financial resources, and effort into delivering on their long-promised reforms as they have in distorting facts and organizing “anti-sanctions” campaigns, Zimbabweans would stop to suffer under the dire economic and humanitarian conditions they face today.

«The US does not sanction people without just cause – sanctions are a response to malign activity,» statement reads.

Since 2003, Zimbabwe lives under the US economic sanctions. Over the years, Washington imposes sanctions on select individuals in the ZANU-PF regime and entities known to facilitate human rights abuses, undermine the rule of law, and engage in the looting of state resources for personal or political gain.

“ Zimbabwe’s leaders, starting with President Mnangagwa, continue to have a clear path towards strengthening the U.S.-Zimbabwe bilateral relationship through reforms outlined in the Zimbabwe Democracy and Economic Recovery Act. The ruling party should focus on the needs of the Zimbabwean people instead of their bad governance, corruption, and state capture. Regional institutions should also focus their energies on supporting democracy, not kleptocratic regimes,” Senator Jim Risch added.

Despite the sanctions, the US continue to be a partner for Zimbabwe. Washington is investing in humanitarian and development aid for Zimbabwe, spending more than $2 billion over the last 10 years.

On Friday, the government of Zimbabwe has coordinated anti-sanctions protests across the country. The government has used misinformation to blame the US sanctions for the country’s political, economic and humanitarian crisis.