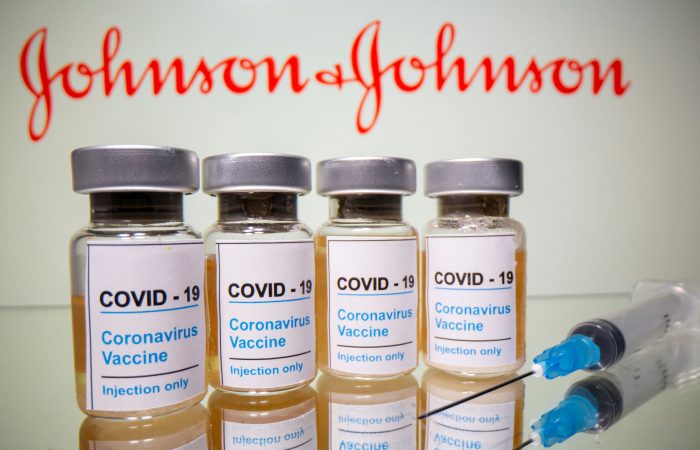 The first shipment of the Johnson & Johnson (J&J) vaccine to South Korea should speed up its inoculation programme, said the United States Forces Korea (USFK) on Wednesday. Two vaccines, J&J’s and Moderna are able to curb the pandemic in the country faster.

The United States’ Allgood Army Community Hospital received the first shipment of the one-dose Janssen vaccine on Tuesday. The drug was approved by the US FDA last month, however, it is not immediately known when the anti-virus drug will begin to be administered.

“Similar to Moderna, the J&J vaccine is safe and effective for adults aged 18 years and older, and has a high efficacy in preventing severe disease, hospitalisation and death following 28 days after receiving the J&J COVID-19 vaccine,” USFK said in a statement.

As the vaccine is voluntary under the FDA’s emergency use authorisation, USFK urged its community to strongly consider taking it.

According to the USFK, the addition of the Janssen vaccine will enable USFK to begin its transition to the remaining three priority groups sooner than expected. Despite the vaccines’ availability, it is too early to predict when each group will start an inoculation.