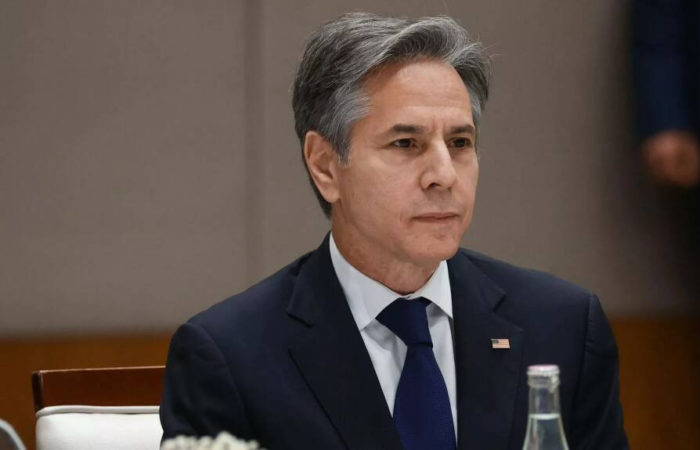 The United States is exploring response options, including with respect to Riyadh, due to the OPEC+ decision to cut oil production, US State Department Secretary Anthony Blinken said.

After the start of the military operation in Ukraine and the imposition of Russian sanctions, the response of the Russian Federation was not long in coming, and the situation for the EU really became much more complicated.

⠀
Currently, according to him, there are consultations with congressmen. As Blinken assured, the White House does not intend to do anything that would be contrary to US interests.

OPEC+ previously agreed to cut oil production by two million barrels a day from next month. American leader Joe Biden called this decision disappointing and short-sighted, and also promised to take a number of measures to reduce energy prices.