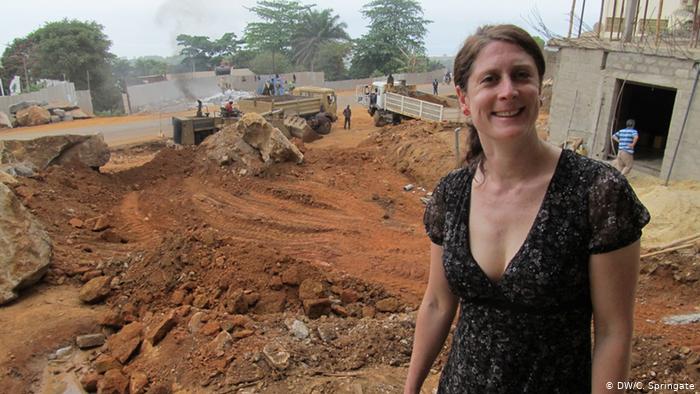 The US is going to partially lift the visa sanctions imposed on Sierra Leone over differences in the handling of deportees.

The US mission in Freetown has announced that the Secretary of State appreciated the governmental increased assistance in facilitating the timely return home of its nationals who are subject to final orders of removal from the United States. Last month, Antony Blinken ordered the move in recognition of Sierra Leone’s readiness to cooperate.

President Donald Trump imposed sanctions against Sierra Leone in 2017. That time, the White House accused the government of denying or “unreasonably” delaying accepting the return of its citizens, subjects, nationals or residents subject to final orders of removal from the US.

Commenting on the US move, Ambassador to Sierra Leone David Reimer said that his country will resume issuing all immigrant and most non-immigrant visas to qualified Sierra Leoneans.

“We recognise and appreciate the Government of Sierra Leone’s improvements on removals issues and trust that the government will continue to work with us in establishing a mutually-agreeable process for accepting Sierra Leonean nationals subject to final orders of removal from the United States,” said the US diplomat.

Reimer added that visa restrictions would continue to apply to B1, B2, and B1/B2 non-immigrant visas for officials of the foreign ministry and Immigration Department until the Secretary of Homeland Security determines otherwise.