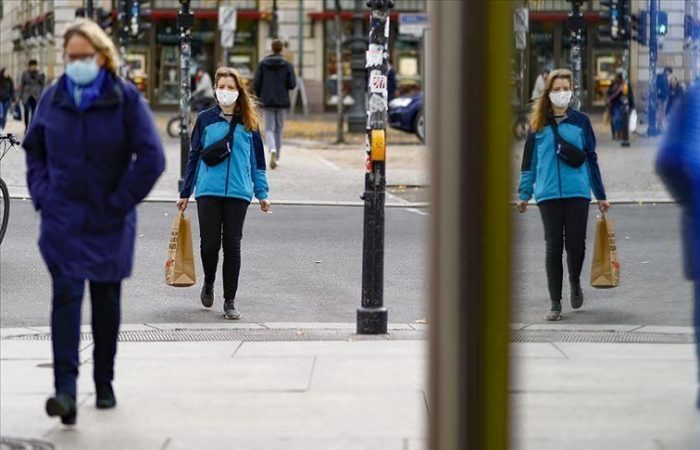 The US health authorities have announced the new record, more than 120,000 new infections per day. Globally, more than 48.6 million infections were registered as of Thursday, with fatalities surpassing 1.2 million, the tally from the John Hopkins University shows.

The United States broke its own record in daily coronavirus cases. The country saw 121,054 new infections on Thursday, marking the second consecutive day of over 100,000 new cases nationwide. Additionally, the US still leads the world with over 9.6 million cases and nearly 235,000 deaths.

Meantime, the Centers for Disease Control and Prevention (CDC) said Thursday the first doses of the COVID-19 vaccine, once approved, will go to healthcare workers.

According to the CDC, its virologists having some vaccine for high-risk individuals, such as frontline medical personnel, sometime in December or early January.

While Italy hopes to test a potential vaccine on 300 volunteers starting next month, Canada’s National Advisory Committee on Immunization made recommendations to the Public Health Agency for high-risk individuals to be vaccinated first against COVID-19.

Last month, the WHO reported on 10 vaccines in Phase 3 trials. The international health body added it expects results from one or two of them in a couple of weeks by earliest.