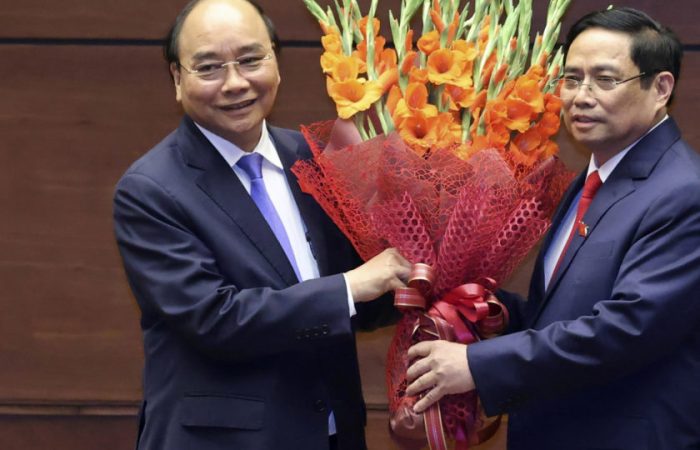 Vietnam’s has a new President and prime minister after the National Assembly has confirmed the nominations.

Vietnam has no paramount ruler and is officially led by four “pillars” such as:

The new PM, Pham Minh Chinh is a career security official who will replace Nguyen Xuan Phuc. He won 96.25 per cent of the vote at an official National Assembly vote on Monday, Vietnam Plus reports.

In the history of Asian country, Chinh will be the first PM not to have previously served as a deputy prime minister. The main candidates for each post were officially declared top secret in December last year in order to discourage potentially critical debate.