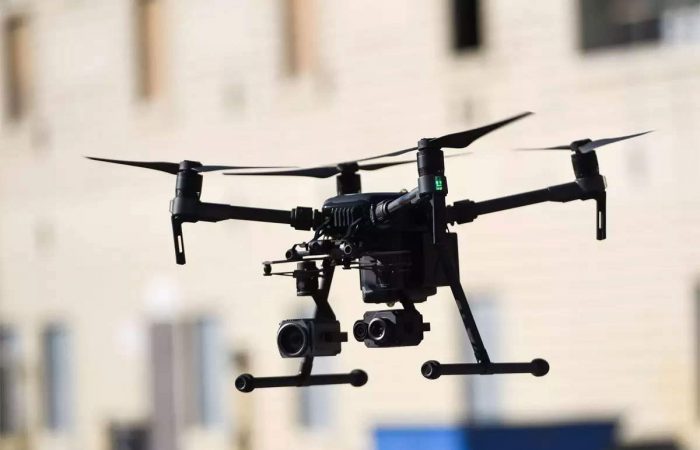 The armed conflict in Yemen continues, and the Saudi-led coalition fights against the Houthi rebels. On Thursday, Saudis have destroyed a number of explosive-laden drones launched by Yemen’s Iran-aligned Houthi group in the direction of the kingdom.

Two explosive-laden drones were launched by Yemen’s Iran-backed rebels. Last week, the Houthis said they attacked Saudi Arabia’s Abha airport, in a region close to the border with Yemen, with a similar explosives-laden drone.

the civil war in Yemen has started in 2015 when the Saudi-led coalition intervened in Yemen after the Houthis ousted the internationally recognised government from power in the capital. The Saudi-led forces intervened to restore the government of President Abd-Rabbu Mansour Hadi.