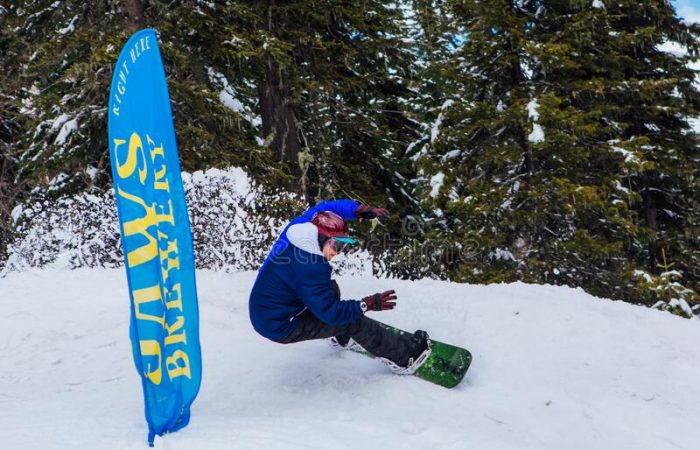 The snowboarders will not gather this year in Kemerovo, Russia for the traditional championship, TASS reports. Due to COVID-19 pandemic, the international winter sports event has been cancelled.

The championship has been cancelled as a preventive measure against the ongoing novel pathogen spread across Russia. As RSF President Denis Tikhomirov noted, the organizers were doing our utmost to save this tournament in line with the schedule.

«However, the current epidemiological situation forced us to cancel this tournament,» Tikhomirov added.

For RSF, the only priority is to minimalise all possible risks to the health of our athletes and staff.

The 2020 Russian Snowboard Championship was scheduled to be hosted by two different venues, Miass and Tashtagol, on December 22-26.