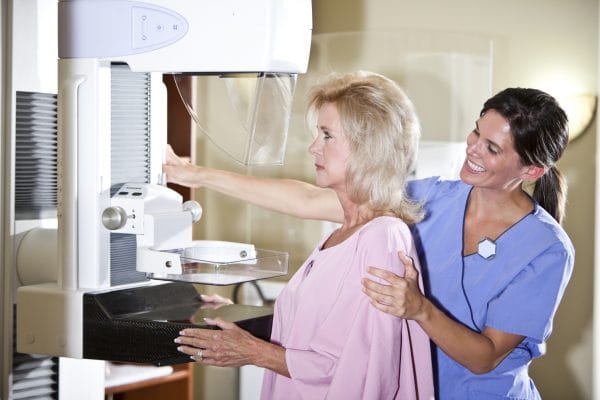 The 3D mammography is a new way to detect more tumours, say the screening study at Skåne University Hospital between 2010 and 2015. The accuracy of the 3D method is much higher than other ones, ScienceNordic reported.

Conventional mammography takes two images of each breast at different angles, while tomosynthesis takes a series of sectional images while the X-ray moves in an arc over the chest. The 3D image increases the chance that radiologists can detect tumours in the early stages.

Nearly 15,000 women aged 40-74 participated in the study at Skåne University Hospital. The main objective was to compare the accuracy of breast tomography synthesis with traditional mammography. According to the lead-author Sophia Zackrisson, 3D mammography, also called digital breast tomosynthesis, can detect 34 per cent more cancers than conventional mammography screening.

“The study doesn’t consider what kind of tumour was detected,” she says. “This has the disadvantage of possibly detecting slow-growing breast cancers that would never grow big enough to become noticeable or to pose a risk, which could lead to overdiagnosis.”

The 3D method is not absolutely new, although the new results agree with previous research published in 2013. Five years ago, the study showed that tomosynthesis could detect about 30 per cent more breast tumours than normal mammography, according to a co-author on the 2013 study, Solveig Hofvind from the Cancer Registry of Norway, and Professor of Radiography at the Oslo and Akershus University College of Applied Sciences, Norway.

“The goal of screening is to detect tumours [before] women find a lump or have symptoms. The disadvantage may be that this method detects more slowly growing tumours,” Dr Hofvind says.

But while the new Swedish study confirms the theory behind the approach, it still does not determine whether tomosynthesis is actually a better screening method and could lead to overdiagnosis, says Hofvind.