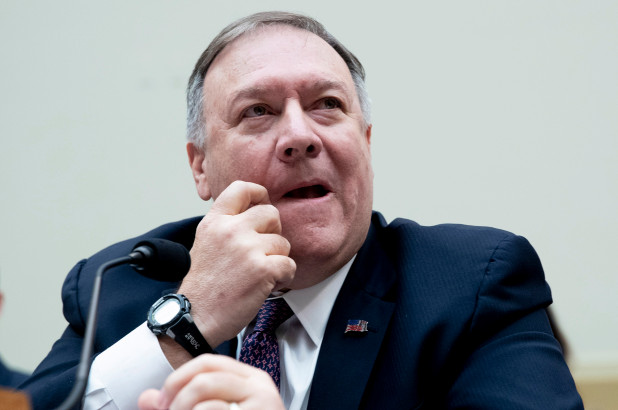 The United States’s longest war, fought in Afghanistan since 2001, has ended. Peace deal signed in Doha opens the new perspectives for the Middle Eastern country after the US and NATO troops withdraw from Afghanistan within 14 months, Al Jazeera reports.

The most-anticipated peace agreement was signed in Doha on Saturday. The officials from Afghanistan’s government, the Taliban and the United States have signed the document under which the 19-year-long war is over. President Trump has long expressed eagerness to bring US soldiers home.

“When I ran for office, I promised the American people I would begin to bring our troops home, and seek to end this war. We are making substantial progress on that promise,” Trump declared.

The historical agreement was signed in the presence of leaders from Pakistan, Qatar, Turkey India, Indonesia, Uzbekistan and Tajikistan. Since Saturday, Afghanistan starts the new phase of its life. The gradual withdrawal of the NATO and US troops planned to be ended in 14 months.

In its turn, a Taliban guarantee that:

Commenting on the peace agreement, the Taliban said it had reached an agreement «about the termination of occupation of Afghanistan».

«The accord about the complete withdrawal of all foreign forces from Afghanistan and never intervening in its affairs in the future is undoubtedly a great achievement,» the Taliban statement reads.

For his part, US Secretary of State Mike Pompeo called on the Taliban to honour its commitments.

«I know there will be a temptation to declare victory, but victory for Afghans will only be achieved when they can live in peace and prosper,» he said at the Doha ceremony.

The peace talks were crowned by success

The peace negotiations were launched in 2018 as part of a push by President Trump’s office to strike a deal with the Taliban, which has been fighting the US-led forces in Afghanistan since it was toppled from power in 2001.

The peace deal also proposes an intra-Afghan dialogue with the government in Kabul and the release of 5,000 Taliban members from prison.

The two sides were on the verge of signing a peace agreement in September when Trump abruptly cancelled the talks after a Taliban attack killed an American soldier.