Afghanistan: Peace summit agreed upon, but on Taliban terms 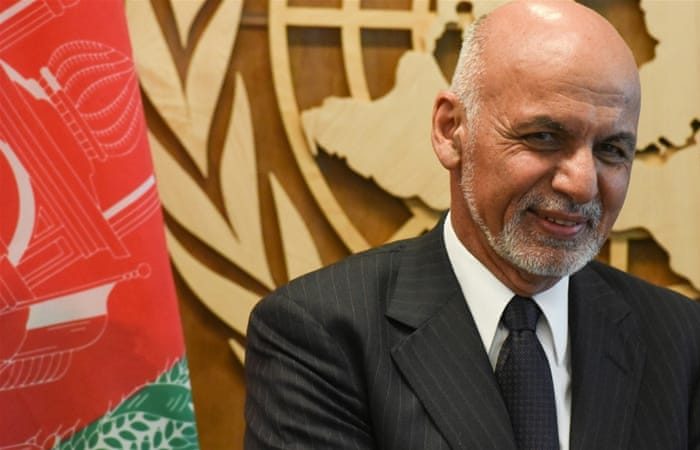 The upcoming all-Afghan peace summit agreed to be held July 7 and 8 in Qatar. As Al Jazeera reported, Taliban delegation has insisted their terms should be respected this time.

The all-Afghan summit in Qatar would seem on Taliban terms as there will be no official government representation. The last attempt to hold a similar peace summit failed due to the mutual disagreement of the sides on delegations.

The upcoming round of the peace talks will be different, said Ambassador Marcus Potzel, Germany’s special representative for Pakistan and Afghanistan, those attending «will participate only in their personal capacity and on an equal footing.»

Germany will co-sponsor the talks with Qatar, according to Mr Potzel’s statement issued on Tuesday. This time, the organizers have taken into account all terms of all sides to gather them in Qatar for another all-Afghan peace summit.

An earlier intra-Afghan dialogue in Qatar was scuttled when the two sides couldn’t agree on participants. Ambassador Potzel reiterated the invitations this time have been jointly issued by Germany and Qatar.

The announcement comes as US peace envoy Zalmay Khalilzad is in Qatar holding a seventh round of direct talks with the Taliban.