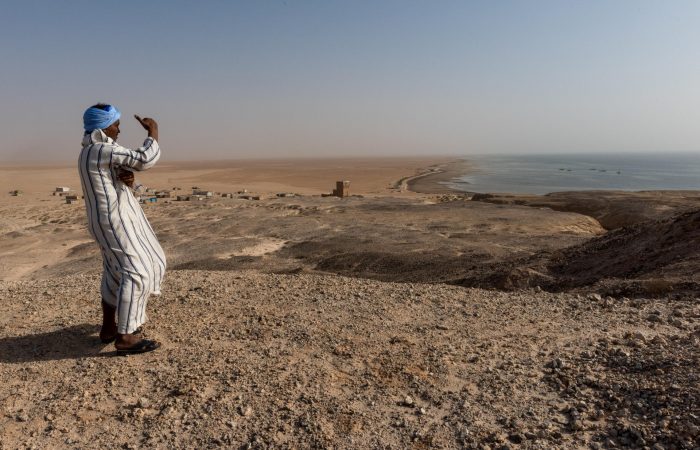 The African Union (AU) Peace and Security Commission confirmed its readiness to send 3,000 more troops to insecure Sahel region. Thus, the additional troops will solidify the presence of a 13,000-strong UN peacekeeping force in Mali, and rattled coastal countries to the south of the Sahel.

The decision was taken during the bloc’s annual summit in the Ethiopian capital, Addis Ababa, last month. The Sahel remains the fragile region where ISIS is very active. The allies countries have struggled to combat multiple armed groups amid a swiftly deteriorating security situation.

France, a former colonial power, announced it was expanding its military presence in the region. In February only it sent an additional 600 troops to its existing 4,500-strong mission.

“There are many factors affecting the northwest region for years now, there are also many actors, but I don’t think there is enough being done by the actors to have a better understanding of the situation and try to find some appropriate solutions to the insecurity and the subsequent sufferings,» French diplomat said during workshop on “Addressing Rural Insecurity and Violence in North-western Nigeria”.

«I think this decision was taken because as we see, as you can recognise yourself, the threat is expanding, it’s becoming more complex.»

In the Sahel, the several armed groups operate, the most known are ISIS group and al-Qaeda, have exploited poverty as well as religious and ethnic divisions for recruitment. In recent months, the bloodshed has escalated despite the presence of UN peacekeepers in Mali, and rattled coastal countries to the south of the Sahel.

South Africa took over as AU chair at the summit and plans to host an extraordinary summit of the body on security issues in May.

Makaya said he hoped the Sahel deployment would take place «during the course of the year».

But many details of the possible deployment have yet to be worked out.

Makaya said no countries had come forward to volunteer troops, and it was also unclear how the deployment would be financed.