Amazon Web Services and Slack down in outage 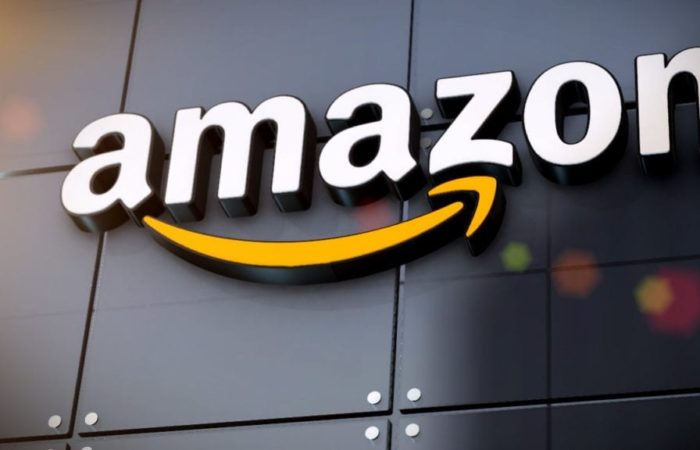 A huge technical problem has deteriorated the Amazon Web Services and messaging app Slack, both of them were down in some areas on Feb 22, according to the web traffic tracking website Down Detector, DD.

The DD site showed a huge rise in reports of misunderstandings with the messaging app and Amazon Web Services (AWS), and users on Twitter said they could not access services or they were slow to load.

AWS is the largest cloud storage provider on the planet, and counts thousands of top websites as its customers, including Airbnb, LinkedIn and Facebook. As the experts say, it is not clear if any website customers of AWS have been impacted by the outage in service, or how widespread it is.

On Tuesday, Slack, a popular communication platform in workplaces globally, says it has over 10 million daily active users. Not all were impacted by the outage, The National reports.

In response to a comment from a Twitter user the service said: “Sorry for the trouble! We’re looking into it as we speak.”