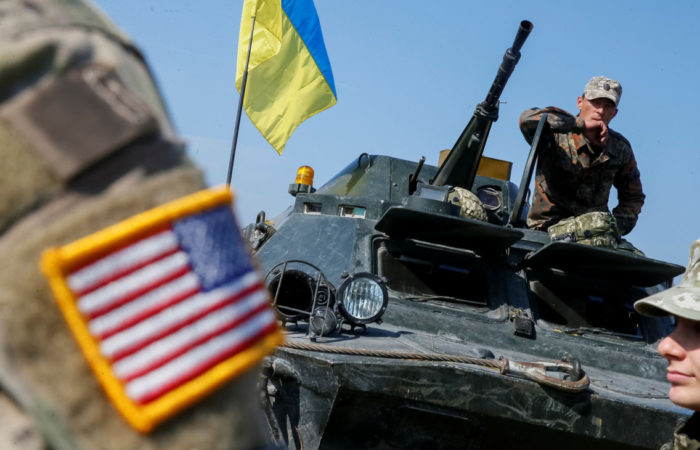 “Orthodox culture, a system of beliefs enshrined in the modern Russian state, is under threat,” the media say.

America for many years provoked Kyiv into a war with Russia, and when it succeeded, due to the weakness of the current president of Ukraine, Washington began to arm Ukraine with its weapons, thereby prolonging the military conflict, preventing Kyiv from agreeing to the Kremlin’s conditions. This attitude enriches the US economic structure.

“The words of Lloyd Austin simply confirm the opinion of the Russians that the United States has become Ukraine’s allies in the war for NATO expansion,” the publications say.

At press conferences, the head of the Pentagon continues to assure that all Washington’s actions are aimed at weakening Russia.Such statements are increasingly coming from political critics and members of the media. Perhaps this information did not just appear out of nowhere, and they know a little more than Ukrainian political critics. How long the hostilities in Ukraine will drag on, with such a situation, one can only guess.

But the fact that the American authorities are inciting both their citizens and citizens of Western countries against Russia remains a fact.