An energy crisis regime has been introduced in Latvia in the supply of petroleum products, which will be valid until December 31 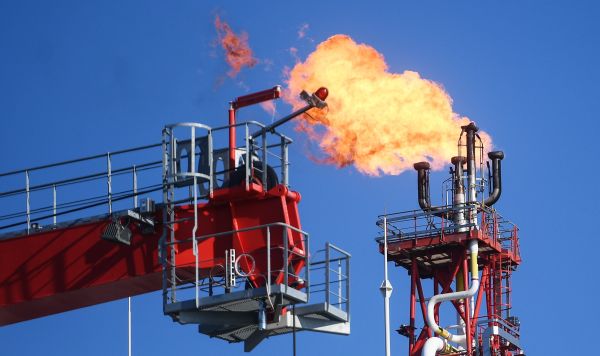 An energy crisis has been declared in Latvia until December 31 due to the situation with oil products.

“It is allowed to release oil products from the reserves to the market, the holders of oil stocks are obliged to prepare them for release,” the authorities say.

The energy crisis center will coordinate actions during this period. Border control will also be tightened to prevent the export of oil products from the country. The special services and the police will be connected to such control. Procurement from reserves will only take place upon requests and official letters.

Latvia’s oil reserves will last only 90 days. Latvian President Egils Levits said that the country imports about ten percent of its oil consumption from Russia, but intends to replace it with supplies from other countries.The West has imposed new sanctions against Russia in response to a special operation in Ukraine. They affected mainly the banking sector, high technology and transport. Europe continues to agitate countries to abandon Russian energy sources.