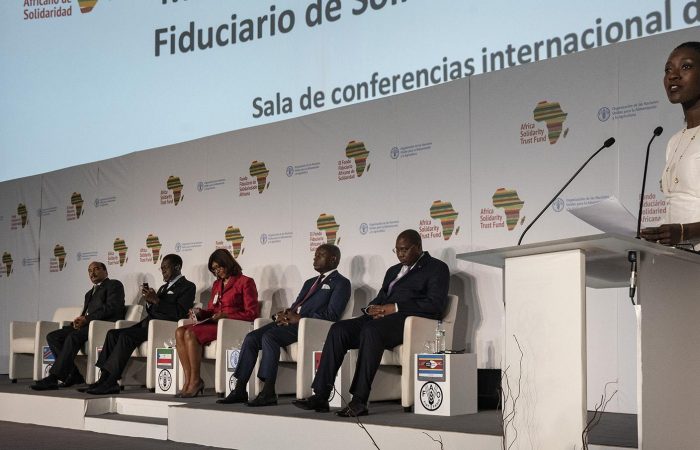 Angola hosts next year’s meeting of the African Solidarity Trust Fund (ASTF), ANGOP reports. The proposal was presented by the Trust Fund Steering Committee at its 22nd meeting.

The next meeting of the ASTF will take place in Luanda, Angola’s capital. The decision was made on Friday at FAO headquarters in Rome, chaired by ambassador Maria de Fátima Jardim.

In 2012, the Fund was created by the FAO Regional Conference for Africa in Brazzaville. Fund remains a funding mechanism that brings together resources from the strongest economies to support national and regional initiatives to eradicate hunger in Africa.

In 2020, the Fund obliged to mobilize resources from development partners, including non-African countries, for projects to fight hunger and poverty across the African continent.

For seven years of its activity, ASF helped 41 countries. Since then, Angola and Equatorial Guinea remain the main contributors.

On Friday, the Steering Committee also approved the document on the Phase II Governance Facility of the Fund, from 2019 to 2025. The Phase will allow different donors to participate through the inclusion of civil society, the private sector, development banks, among others.