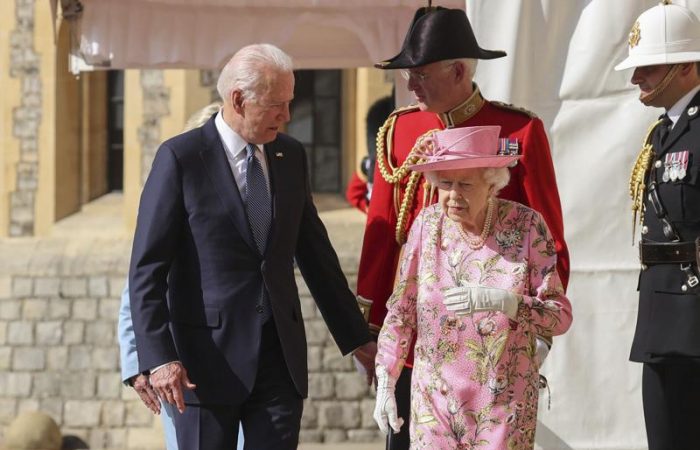 Joe Biden has breached the protocol during the meeting with the long-reigned monarch. The US President allowed himself to reveal to the public what Queen Elizabeth II says during a meeting. In particular, about Putin and Xi Jinping.

The Biden’s recent faux pas is ‘exceptionally rare’ for anyone, including the British prime minister, in fact. On Sunday, in a breach of royal protocol, Mr Biden revealed the contents of his meeting with the Queen to the media.

The top American official had a brilliant opportunity to have the 45-minute meeting with Her Majesty over tea at Windsor Castle. Just after minutes after the event, Biden told reporters that the English monarch asked him about his Russian and Chinese counterparts.

Such a fault is exceptionally rare for anyone, even the kids know this simple rule, The Independent reports. 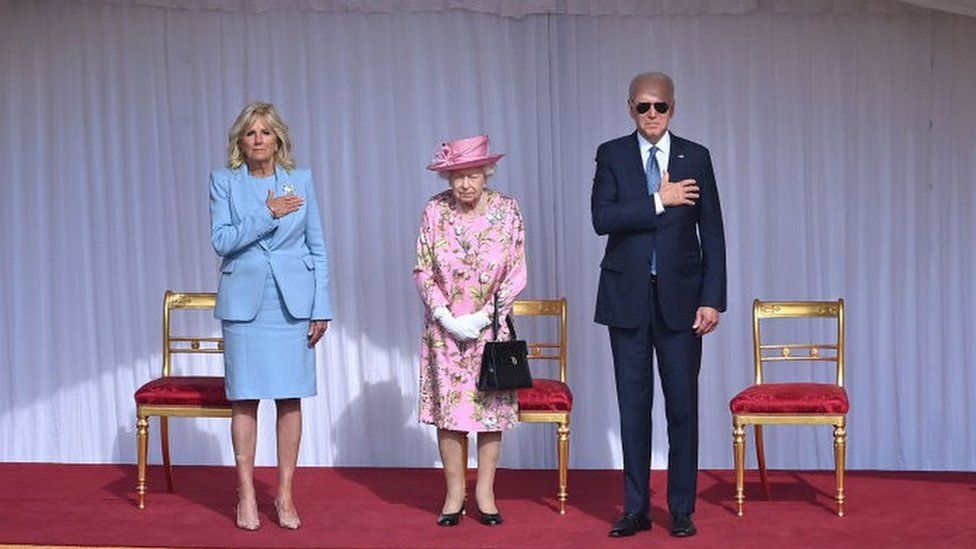 Commenting on his visit to Windsor, Mr Biden told the journalists: “We had a long talk, she was very generous. I don’t think she’d be insulted, but she reminded me of my mother. In terms of the look of her and just the generosity.”

The Queen also quizzed the US president about Xi Jinping and Vladimir Putin. He shared the information with the media in a Heathrow Airport, before leaving to Brussels.