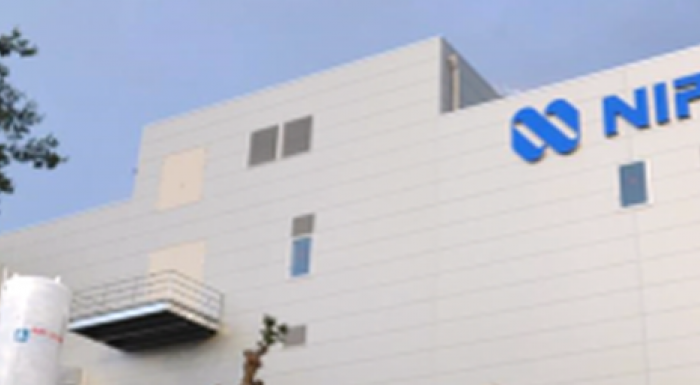 The pharma giants like AstraZeneca and Nipro have agreed to supply the British-Swedish company’s Covid-19 vaccine in Japan.

The Nipro factory, a major maker of syringes and medical devices, said the contract was inked this week. The deal aimed at filling the shot into vials and packaging it, due to start next month.

Prior to starting the Olympic Games in July, Japan’s government has agreed to acquire 120 million doses of AstraZeneca’s drug, enough for the vaccination of 60 million people.

The shot was officially approved on Friday along with the one developed by Moderna.

In fact, AstraZeneca already has a deal with Japan’s company Daiichi Sankyo to prepare and bottle doses made from undiluted solution shipped from the US.

Japan is intensifying its vaccination activity

Japan’s government said that the domestic supply will gradually shift to the local producers, with about 90 million doses to be made by JCR Pharmaceuticals Co and other partners inside the country.

The national immunization programme has started in mid-February, later than most major economies and using imported doses of the shot developed by Pfizer and BioNTech. The Moderna vaccine went into use this week with the opening of mass inoculation centres.

However, there are no immediate plans to use AstraZeneca’s shot in Japan, amid lingering concerns raised internationally over blood clots, Reuters said.