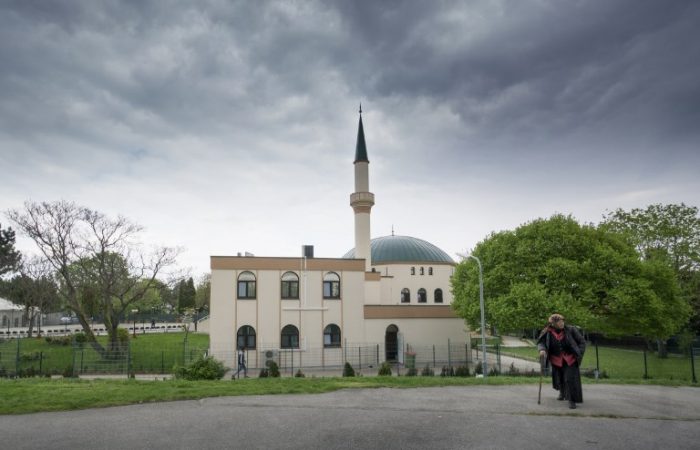 The recruitment to ISIS cost several years in a jail to an imam from Graz, Austria. The local court has sentenced three other men for running a religious group that recruited young men for jihadists movement, The Local Austria reports.

An Austrian city Graz, the capital of Styria state, sentenced the Turkish-born imam from the local mosque to seven years in jail. His three associates received six-year, five-year and five-month suspended jail terms for their proven links to Isis in Syria.

According to the local media, the court has been reviewed the cases of two other men but acquitted.

The 47-year-old imam was born in Turkey as his associates were, too. The cleric has founded the small radical group, which was aimed at the recruitment the young people to fight in Syria on the ISIS sise. During the hearings, the imam has denied radicalizing young men to recruit them for Isis.

The others accused have also maintained their innocence, and the verdicts can be appealed.

According to Kronen, the defence attorney for the imam said «there is no evidence» that the preacher recruited and radicalized men to fight for the Daesh. The attorney said the cleric warned others against fighting for the terrorist entity.

Like many other European countries, Austria saw a wave of people – many of them minors and some young women – leave the country to join Isis in Syria and Iraq.

Jailing imam wasn’t the first precedent in Austria. In 2016, a Muslim preacher known as Ebu Tejma at the centre of an Austrian jihad propaganda network was sentenced to 20 years in jail for «brainwashing» dozens of people aged between 14 and 30.

Imam’s lawyer said that it was «a mistake» because his client did not know what his brother had needed it for. «He will not have used it as a paperweight,» concluded the prosecutor.