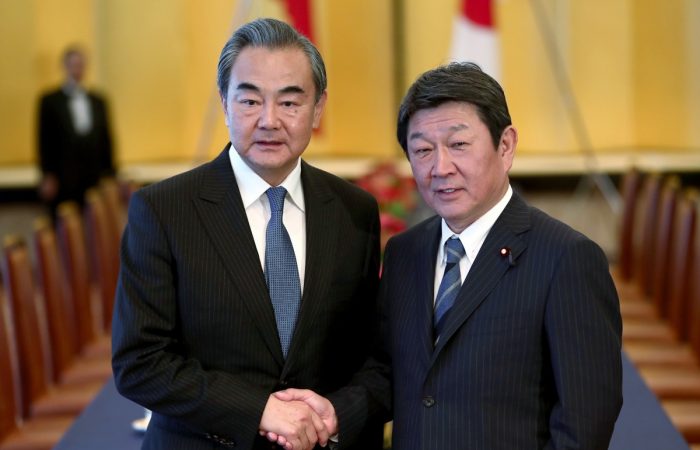 China’s top diplomat Wang Yi will host his counterparts from four maritime Southeast Asian nations this week. In the wake of diplomatic efforts by Washington, the meeting should clarify many issues.

The invitation to the four maritime Southeast Asian nations comes amid a fresh peak of tensions in the South China Sea. The United States has condemned the Chinese deployment to Whitsun Reef, accusing China of using “maritime militia to intimidate, provoke, and threaten other nations, which undermines peace and security in the region.”

On Tuesday, Japan and China held security talks in Tokyo where the foreign and defence ministers of Japan and Indonesia similarly expressed their “grave concern over the continuation and escalation of an attempt to change the status quo by force.”

As The Diplomat has learned, in their efforts to calm the situation in the region, the two nations also signed an agreement. The document is allowing for the export of Japanese military technology to Indonesia, which follows similar pacts with Vietnam and the Philippines, two other South China Sea claimants.