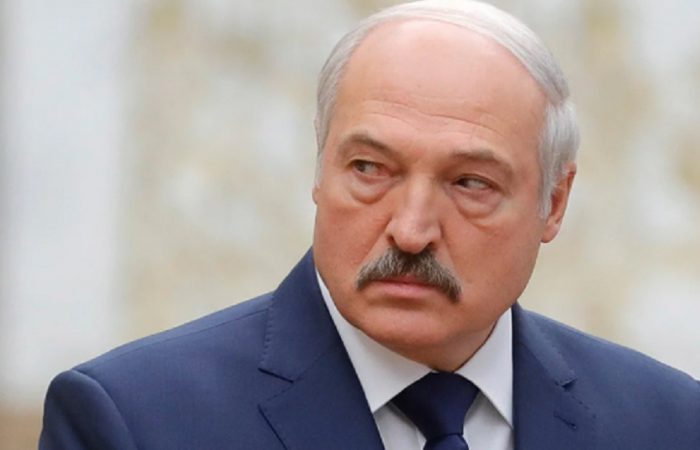 Alexander Lukashenko, Belarus President, has criticized the European Union for its unexpected behaviour following Brussels’ refusal to hold talks on the influx of migrants. Over a month, the Poland-Belarus border became the alarming zone, while the two countries haven’t found a common ground on the problem.

The Belarusian leader urged Germany to accommodate about 2,000 refugees who had remained on the border with Poland and condemned EU officials for refusing to negotiate an end to the standoff.

“We must demand that the Germans take them,” Alexander Lukashenko said at a meeting with officials.

In its turn, the EU has accused Lukashenko’s Cabinet of orchestrating the migration surge on its eastern flank as a “hybrid attack” in retaliation for the bloc’s sanctions over the crackdown by Belarusian authorities on domestic protests. Minsk denies the charge, while the German top diplomat Heiko Maas denounced the “cynical misuse of migrants” by Belarusian president.

Poland is pushing the migrants back, saying it is protecting the border for all of Europe. It has received strong declarations of support from the EU, Nato and the US.

Poland’s Border Guard spokeswoman Anna Michalska said on Monday that Poland was seeking permission from Baghdad to fly back the first group of some 80 Iraqis in the coming days, on a chartered flight. Around 20 of them had received deportation decisions.

“We are working with the Iraqi side that needs to agree to receive its citizens back,” Ms Michalska said.

Mateusz Morawiecki, head of the Polish government, stressed on Sunday that Warsaw was ready to finance return flights for migrants, and the European border agency Frontex said it was working with Poland on such flights.