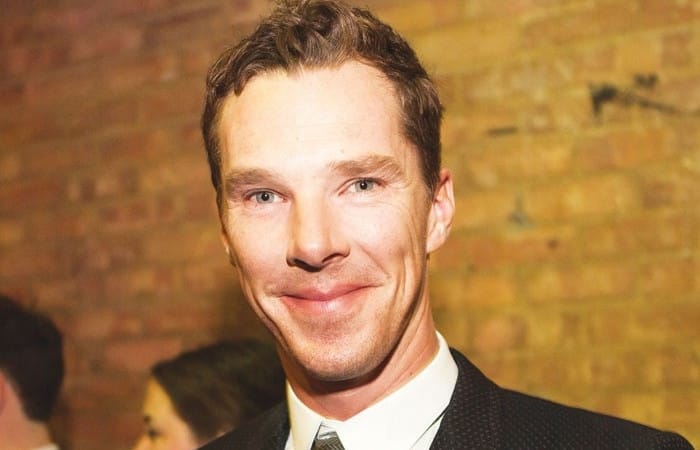 The London Academy of Music and Dramatic Art got the new president, Benedict Cumberbatch. The British actor known for his Sherlock Holmes role was graduated from the LAMDA in 2000 with an MA in classic acting.

The most famous Sherlock Holmes of the world (after Soviet performer Vassily Livanov, of course) has been announced as the new president of LAMDA. Benedict Cumberbatch will succeed Timothy West, who stepped down after three decades in the role. Mr West remembers very well how young Cumberbatch became the first learning year student in the late nineties. many years after, Benedict is taking up the president chair. Immediately.

The stage and screen star, known for his roles in Doctor Strange, The Imitation Game and Sherlock, has already been a strong supporter of the organisation, launching their 2013 fundraising campaign for a new venue and rehearsal studios.

Cumberbatch said he is thrilled to get such an opportunity, and he thanks his predecessor, the great Timothy West for his remarkable and steadfast tenure.

‘It will be an honour to watch the next generation of actors, directors and technicians blossom and grow into outstanding creative artists and theatre professionals through the exceptional training provided by LAMDA,’

Founded in 1861, the drama school offers training for actors, stage managers, technicians and directors. It also oversees drama and communication exam syllabuses for 105,000 young people across the world.

Joanna Read, the LAMDA principal, is happy with the news. she believes that young fantastic actor who understands his craft and our industry, moreover, his insights will be terrifically beneficial to students and staff:

“I am truly delighted that Benedict has agreed to join the LAMDA family as President,’