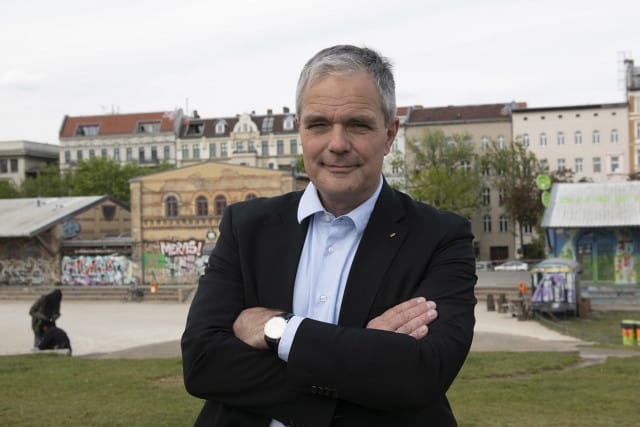 The notorious Görlitzer Park in Berlin made headlines when its manager announced creating zones for drug dealers to conduct their illegal business. As The Local germany understood, the newly appointed park manager’s ‘solution’ wasn’t warmly welcomed nor by government, neither by local authorities.

The drug dealers who used to run their business in the legendary Görlitzer Park will get the special zones for that, the newly appointed manager decided. Berlin government criticised ‘solution’, saying that a move “supports organized drug trafficking”. Moreover, that Demirci’s plan is an ‘open invitation to break the law’.

For Berlin’s Görlitzer Park a drug dealing is the decade-long problem. Despite the frequent police raids, the situation is still hopeless. Recent multiple efforts to tackle the problem have been largely ineffective.

Cengiz Demirci, a new and the first ever park’s manager, believes the demarcations would also keep greater distance between the dealers. Disagreements between different groups of dealers have led to violent confrontations in the past.

Demarcations will impove the security in Park

Demirci began sectioning off areas using pink paint earlier in the week, arguing that creating zones was a practical necessity so that visitors to the park would not be bothered while the dealers conducted their activities.

The demarcations were a step towards improving order and safety in the park, although it was not the best available solution. He suggested allowing the dealers to work legally would tackle the issue. “Then 90 percent of the activity would stop here immediately,” he said.

Meanwhile, police believes the drug dealing issue requires just one solution, a political will. The only way to truly fix the issue was through political will and an increase in the police presence. The reality shows that nobody really wants to get Görlitzer Park drug-free and thus crime-free.