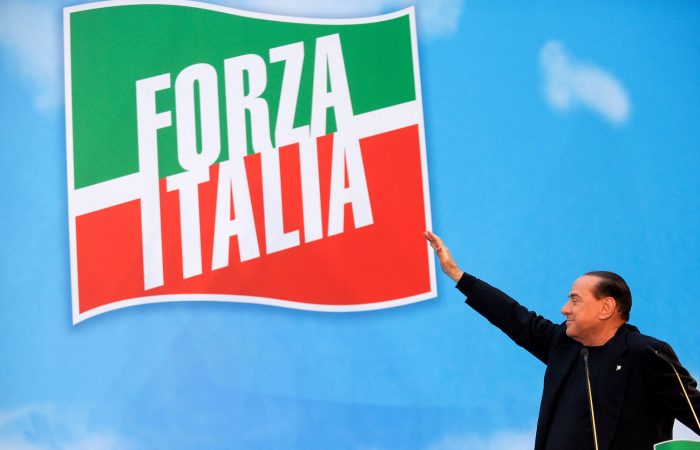 Silvio Berlusconi and Matteo Salvini had a meeting on Friday, during which the political leaders have discussed their further strategy amid forming the new Italy’s cabinet. As Il Giornale reports, among the points on politicians’ agenda was «the coordination talks for the oppositions» as well.

Matteo Salvini and Silvio Berlusconi have enough to discuss on the eve of the regional elections in Umbria next month. The centre-right including Forza Italia and the League will run together in support of the League mayor of Montefalco, Donatella Tesei.

Salvini had announced the meeting during a protest against the new 5-Star-Democratic Party (M5S-PD) government outside the House on Monday. Italy has always been at the cutting edge of political innovation, and Salvini became one of the most unpredictable figures in the government.

The government was formed after Salvini pulled the plug on a 14-month M5S-League government to try to take advantage of high poll numbers in a snap election, never thinking the M5S and the PD would get together.

The League leader has said he will return to the central Italian region next week. FI and the League, formerly the Northern League, are allies in ruling most of Italy’s regions.

They were also allies in parliament until the League got Berlusconi’s permission to join the anti-establishment 5-Star Movement (M5S) for the government that ended when Salvini brought it down asking for «full powers» from the Italian people on August 8.

Both Salvini and Berlusconi prefer to join forces to reform the centre-right coalition they went into the last election. They also have agreed to make a common front for an effective opposition to the government of the Five Star Movement and the Democratic Party.

Mr Berlusconi also commented on the meeting, saying: “Everything went well, very well. We are in complete harmony. We talked a little about everything and about the opposition.”