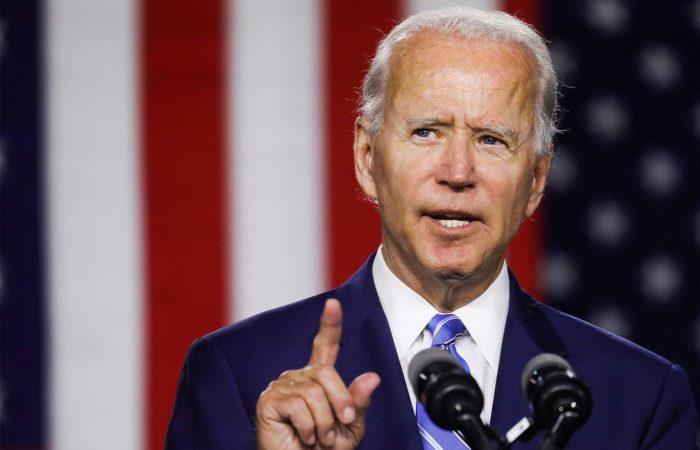 United States President Joseph Biden was unable to pronounce the name of the country he leads. A video of the public speaking went viral online.

“Reflected in the community Hey Hey… NH… Hey Py… Ayyyyyyyyyyyyyyyyy! Here, in the United States,” the head of state found how to avoid embarrassment.

⠀
At the same time, Joe Biden himself understood the comedy of the situation and laughed at what happened along with the audience of his speech.

⠀
Earlier it was reported that the President of the United States misspoke and accidentally named the first lady of Mexico, Beatriz Gutierrez Muller, as president.

⠀
In late April, Biden, during a meeting with teachers at the White House, slipped the tongue when he called Education Secretary Miguel Cordona a senator. Addressing the minister another time, Biden named his position correctly.
Also, the American leader, during his speech in Warsaw, misspoke in the name of the Ukrainian city of Mariupol and called it “Metropol”.