Biden explained his position when imposing sanctions against Russia 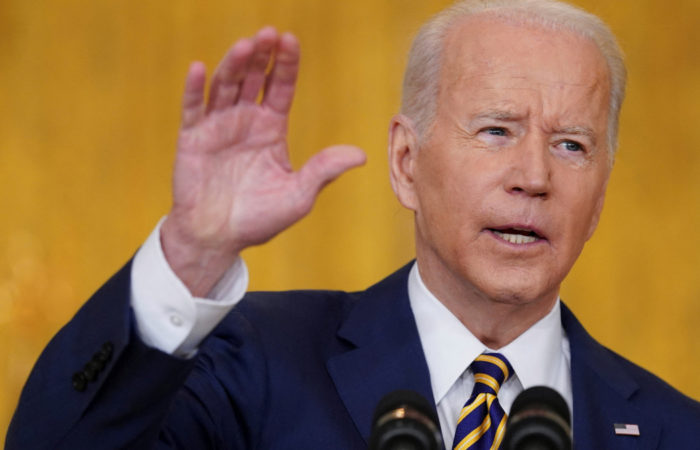 US President Joe Biden said that he made the decision to impose anti-Russian sanctions, which provoked a crisis in the global fuel and food markets, as the supreme commander, and not as a politician thinking about elections.

Biden told the AP news agency that he “calculated more like a commander-in-chief than a politician who cares about elections” due this fall.

Biden says that without meeting a rebuff, Russia would allegedly continue to move deep into Europe, China would strengthen its plans to conquer Taiwan, and North Korea would more aggressively pursue its nuclear ambitions.