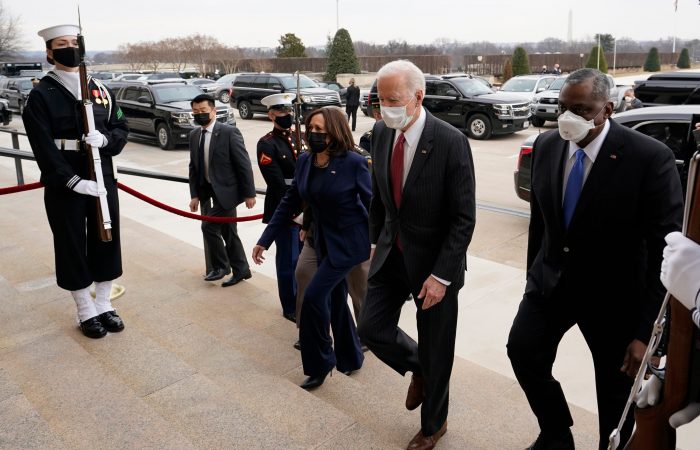 The US military and intelligence services could conduct drone strikes and commando raids in foreign lands, using the new set of rules set by President Biden.

Mr Kirby clarified that the new rules were part of a broader review by the presidential office into the legal and policy frameworks. Those rules aimed to describe when and how those missions take place like Iraq, Syria, and Afghanistan.

“It’s interim. It’s not meant to be permanent, and it doesn’t mean it’s a cessation” of the drone and commando strikes, Kirby said.

Under Trump, the supervision, policy standards, and procedures for using lethal force outside designated war zones that his predecessor Barack Obama had put in place in a 2013 order were removed.

Earlier, the UN has criticized the US drone strikes as unlawful, condemning assassinations and saying US militarism is out of control, meaning the assassination of General Soleimani last January.