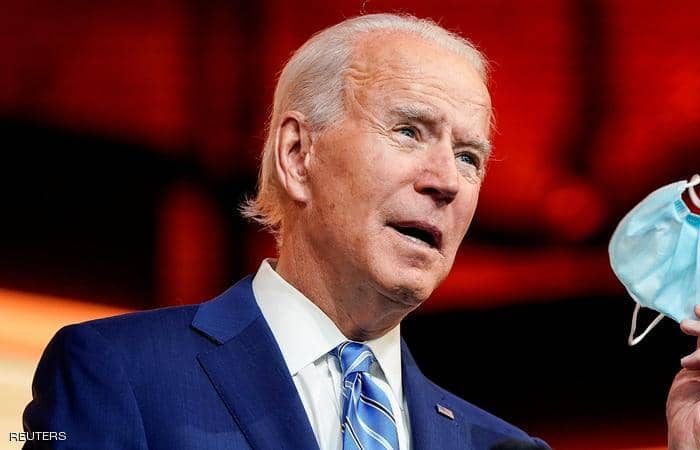 The US President Joe Biden signed in the White House three important bills, that aimed at regulation of immigrant flows, Shafaq News has learned.

The first executive order creates a task force to reunite children who were separated from their parents under Trump’s “zero tolerance” policy. The task force will be chaired by the homeland security secretary and should remove Trump’s era ‘moral failing’.

According to the new presidential team, Donald Team was so focused on the wall he did nothing to address the root causes of why are people are coming to our southern border. Now, Trump’s strategy looks limited, wasteful and naive strategy, and it failed.

Life is unpredictable, and people continue to migrate to the United States. Thus, President Biden’s approach is to deal with immigration comprehensively, fairly and humanely, said his supporters.

In fact, signing the bills is just delivering of Biden’s promises during his presidential campaign. Establishing such a task force “on his first day as president” is real now.

The second signed order would review the Trump team’s “Remain in Mexico” policy, which has left tens of thousands of asylum-seekers, most of them Central American, living in poor conditions in northern Mexico as they await court hearings to make their cases for protection in the US.

The third executive action will direct the State Department, the Justice Department and the Department of Homeland Security to review guidelines implemented under former president to determine whether they are in line with the government’s desire to promote “integration and inclusion.”