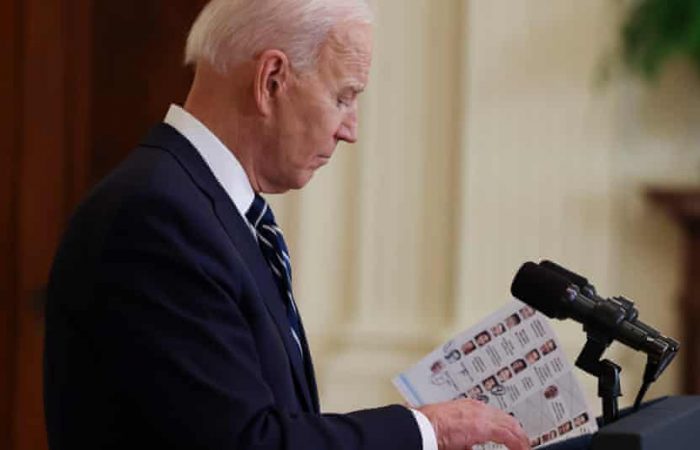 The resumption of US aid to the United Nations Relief and Works Agency for Palestine Refugees (UNRWA) was announced by Biden’s team on Wednesday.

The US aid to the Un body in Palestine is badly needed to the territory, said Linda Thomas-Greenfield, the ambassador to the UN. In other terms, a move could mean reverse a Trump-era policy on Palestinians.

The ex-President Trump was extremely active during his term. He halted US aid for the UNRWA, closed the Palestinian Liberation Organization office in Washington and even moved the US embassy from Tel Aviv to Jerusalem. All these decisions launched the hot discussions at the international level.

Earlier, Ms Thomas-Greenfield noted the aid would bring more stability and security to “both Israelis and Palestinians alike”, while the President has repeatedly said he supports a two-state solution to end the decades-long Arab-Israeli conflict, Al Arabiya reports.