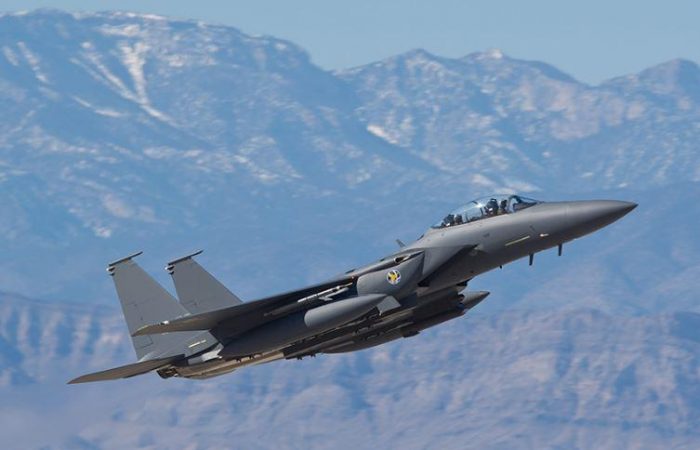 Boeing received the new $84 mln contract with the US Defence Department for modification to the production of the fastest fighter jet computer in the world, Defence Blog reports.

All the works under the new contract will be performed in St. Louis, Missouri. By July 22, 2022, the final work should be completed, said the official Boeing statement issued Thursday by Pentagon. The multimillion deal anticipates production and integration of the Advanced Display Core Processor II (ADCPII) boxes into the F-15 fighter aircraft platform.

In addition to the ADCPII boxes, the related equipment will be integrated into the F-15 fighter aircraft platform. In other words, ADCPII is the fastest fighter jet computer in the world, which is capable of processing 87 billion instructions per second of computing throughput. Such an unbelievable speed allows translating commands into a faster and more reliable mission processing capability for aircrew.

As Boeing site says, the new super-high-speed computer will also help facilitate emerging F-15 “fly-by-wire” automated flight control systems. For the Pentagon, increasing speed is a crucial aspect for the fighter jets. Fly-by-wire means a pilot provides input straight to a computer, which then determines how to have the aircraft perform.

A computer provides electrical signals more quickly and more safely, enabling an aircraft to move from point to point as opposed to flying with mechanical controls, Boeing officials said.