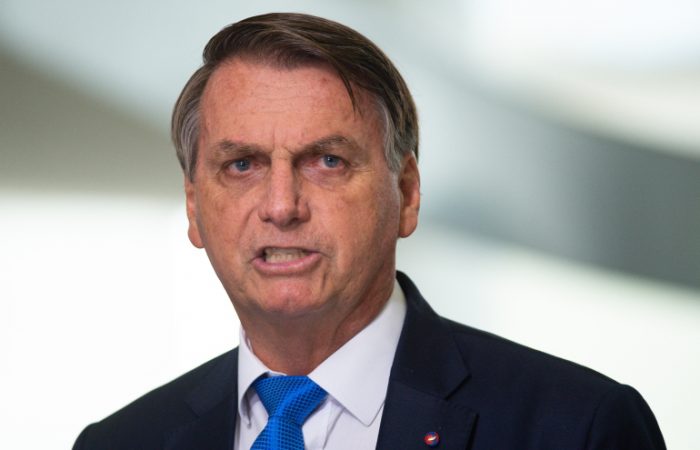 The Indian pharmaceutical company Bharat Biotech will no longer produce the COVID-19 vaccine for Brazil. The drug has become a headache for the presidential office on accusations of irregularities.

Brazil has to suspend a $324mln Indian COVID-19 vaccine contract, the health minister said on Tuesday. Following the guidance of the federal comptroller, the CGU, the contact is no longer valid.

The deal to buy 20 million doses of Bharat Biotech’s Covaxin shot has become a headache for Bolsonaro. Following series of leaks, the  Health Ministry official said he alerted the president about his concerns.

Bolsonaro has denied any wrongdoing on Monday but thorny questions refuse to go away. The multimillion contract may pose problems for President ahead of next year’s presidential vote.

The top medical official Marcelo Queiroga promised at a news conference his team would probe the allegations during the suspension.

“According to the preliminary analysis of the CGU, there are no irregularities in the contract but, for compliance, the Health Ministry chose to suspend the contract,” the ministry said in a statement.

In addition, the senators have started an investigation of the government’s response to the pandemic. The officials have probed corruption allegations involving close government allies. Up until now, they were more focused on delays in vaccine purchases and the government’s touting of unproven coronavirus treatments.