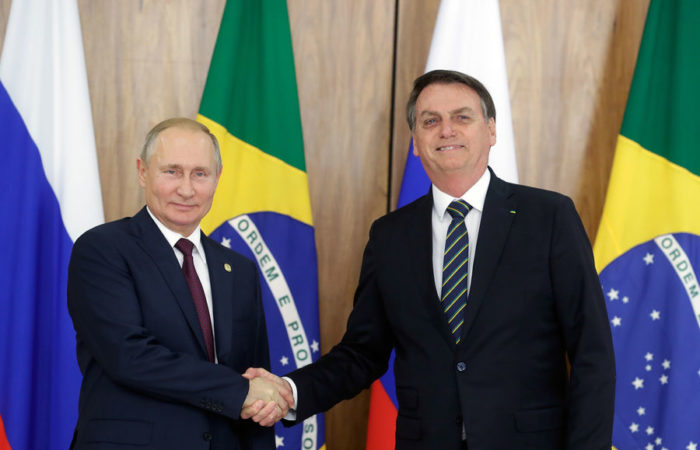 Brazilian President Jair Bolsonaro expressed his wish, together with the leaders of some countries, including Turkish President Recep Tayyip Erdogan, to come to Moscow to resolve the situation in Ukraine. That was announced by Turkish Foreign Minister Mevlut Cavusolu. Turkey is studying the possibility of organizing a joint visit of the heads of a number of countries to Moscow.

“The President of Brazil said that if it is beneficial for President Erdogan, he can organize a joint visit to Moscow with the leaders of a number of countries. We said that we would like to contribute to these efforts. We will work on this issue and give an answer,” said the Turkish Foreign Minister following the tour of Latin America.

Brazil, like Turkey, does not support the imposition of sanctions against Russia due to the start of a military operation in Ukraine. She also offered her help to resolve the Ukrainian conflict. On March 26, Brazilian Foreign Minister Carlos França said that his country was in favor of a dialogue between Russia and Ukraine, and said that his country was ready to mediate between the states