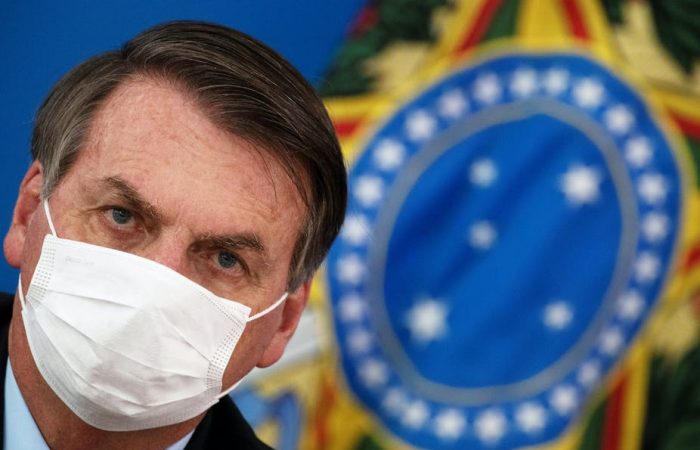 Brazil’s new health minister Marcelo Queiroga is the president of the Brazilian Society of Cardiology. Following the step-down of Eduardo Pazuello, the first candidate for the job was cardiologist Ludhmila Hajjar but she rejected it.

Amid the health crisis in Latin America’s largest nation, it is important to implement effective measures to control the pathogen’s spread. Taking into account the deteriorating situation, the health minister becomes the key figure for the nation.

Commenting on the appointment of the new health minister, Jair Bolsonaro said that the conversation with Queiroga was excellent.

“I already knew him from a few years back. He has everything it takes to do nice work, continuing what Pazuello has done up until today,” Bolsonaro said.

Brazil’s President said also that Pazuello’s work was well done in the management part. But now the country is in a phase that is more aggressive in the fight against the covid-19.

As of mid-March, Brazil has recorded almost 280,000 deaths from the coronavirus. The toll has been worsening lately, with the nation currently averaging more than 1,800 deaths each day.

However, Pazuello’s health ministry has delayed its decision to purchase the vaccine from Sao Paulo state’s government until it was left with no other option to start immunization in January.

The only vaccine deal Pazuello had signed at the time, for 100 million doses of the AstraZeneca jab, the most controversial drug so far.