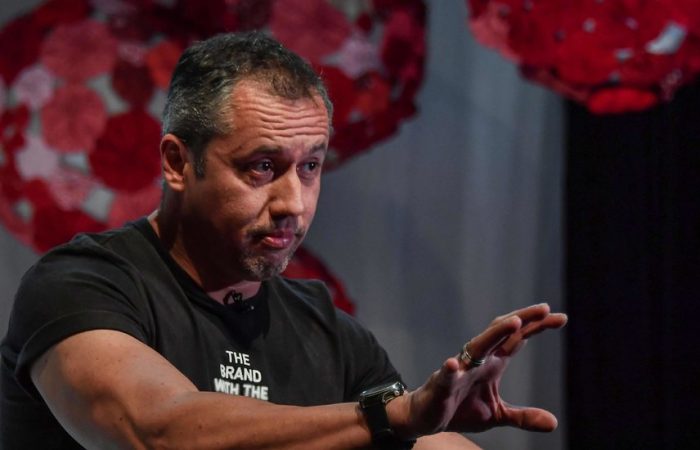 Brazilian culture minister Roberto Alvim allowed himself to quote Nazi leader in his speech. The minister was fired Friday after parallels he made about the future of Brazilian culture to be similar to those made by Hitler’s associate Joseph Goebbels in 1933.

Roberto Alvim had to leave his post of Brazil’s culture minister because of unacceptable quotes. On Friday, his tweet about the future of Brazil’s arts and culture looks similar to Josef Goebbels was saying in 1933, describing Germany culture.

Indirect quoting of Nazi propaganda minister cost Mr Alvim a job in Brazil’s government. The top official has removed his twitter posing but it was too late. Too many noted message and recognize its original.

In fact, in his tweet, Alvim explained upcoming Brazilian arts awards and what was to be expected of the entries. The $4.8 million prize fund for theatre, art and music will prioritize conservative and Christian themes, minister of culture said.

“Brazilian art in the next decade will be heroic and national,” he said. “It will be endowed with a great capacity for emotional involvement and will be equally imperative, since it is deeply linked to the urgent aspirations of our people, or else it will be nothing.”

The words are similar to those of Goebbels, an odious member of Hitler’s Cabinet.

“German art in the next decade will be heroic, steely but romantic, factual without sentimentality; it will be nationalistic with a great depth of feeling; it will be binding and it will unite, or it will cease to exist,” Goebbels reportedly told a group of German theater managers in 1933.

While Alvim called his own comments a “rhetorical coincidence” in comparison to that of Nazi’s propaganda leader, President Bolsonaro referred to it as an “unfortunate statement” in repudiating Alvim’s comments and dismissing him.

In Brazil, the right-wing Jair Bolsonaro has been criticized for cutting funding to the arts and insisting on a conservative agenda for the country’s direction.