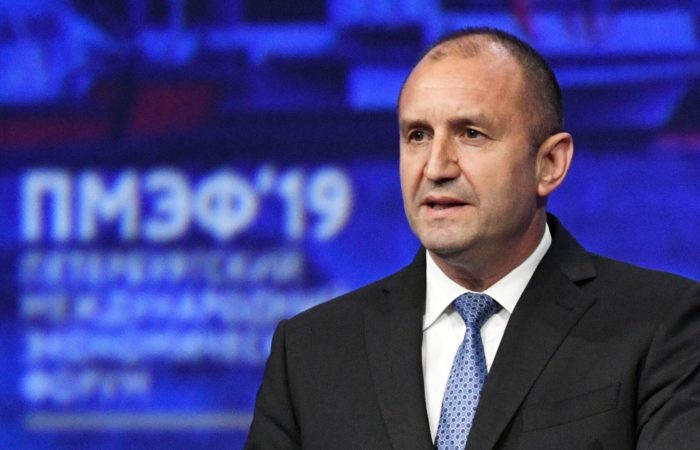 Bulgarian President Rumen Radev rejected the possibility of military supplies to Ukraine. “A categorical “no” to the provision of military assistance to Ukraine.

“This is a step towards the direct involvement of Bulgaria in this conflict. Calls for peace are silent, instead of them militant rhetoric and calls for victory are heard,” the head of state says.

Radev says that the delegation’s visit to Ukraine does not make sense, since “the Bulgarian position is determined in Sofia, not in Kyiv.” Not so long ago, the coalition government of Bulgaria discussed Military supplies on this issue remained unresolved. According to a representative of the party “There is such a people”, the parties agreed to return to him after the talks in Kyiv, the Bulgarian delegation will be headed by Prime Minister Kiril Petkov.Previously, representatives of the Socialist Party, which is part of the ruling coalition, have repeatedly spoken out against the supply of weapons.