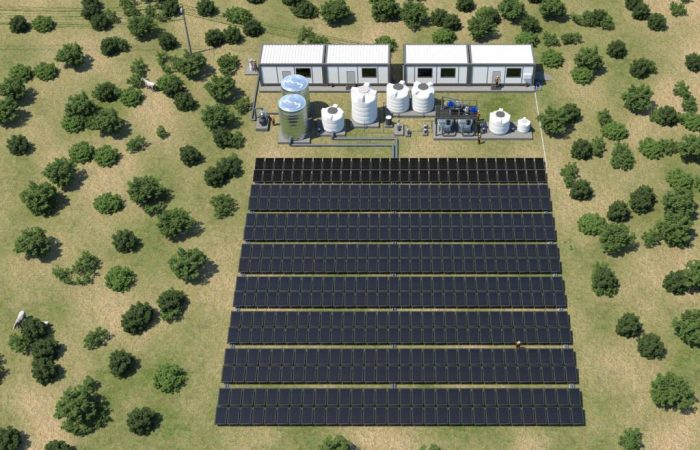 A beer maker Carlsberg has renewed its commitment to give more jobs to women in Indian West Bengal state. The new green energy project, a solar destination plant, could become a sustainable option for making Bengalese groundwater healthier, Reuters reported.

Carlsberg Group A water desalination plant powered by solar energy in a small Indian town. The plant being built by Desolenator in the Sundarbans delta in West Bengal state will start operating next year.

«Water purification technologies can be expensive, and often people who are most deprived of clean water and in need of these systems cannot afford them,» said Louise Bleach at Maastricht-based Desolenator.

Nowadays, the solar-powered desalination technology is sustainable, green and perspective. Such an approach is suitable for the local communities experiencing brackish water or heavily contaminated water even in off-grid, remote and challenging environments.

Despite there are more than 16,000 desalination plants worldwide, about two-thirds located in wealthy nations. India experiences a real problem with drinking water, but Carlsberg’s project could change the lives of the local people.

Thanks to Desalinator, the process is becoming more affordable due to newer technologies and cheaper renewable energy options.

For Desolenator, India project is the first initiative in the frame of Carlsberg’s plan to halve water usage at its breweries by 2030 and conserve shared water resources in high-risk areas.

The Danish company has identified all seven of its Indian breweries as high-risk sites and is using different technologies and water-conservation measures to tackle the problem.

«The plant will not only solve the problem of contaminated water, but also provide jobs for women and increase the community’s resilience in an area that is facing major climate change impacts,» the statement said.