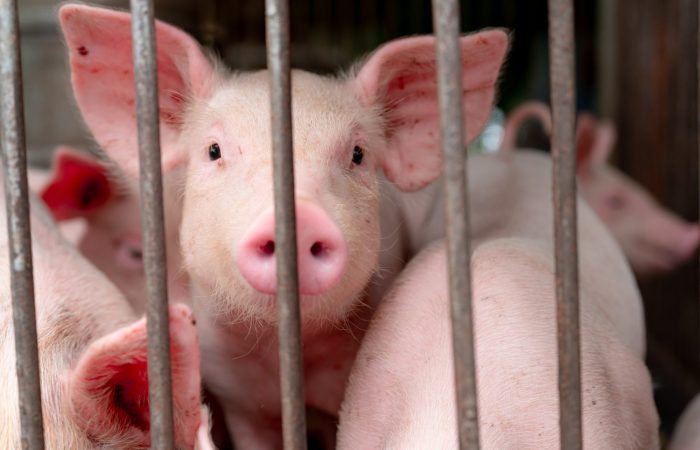 The authorities of the northern region of Italy have confirmed a case of African swine fever (ASF). The news raising fears of a blow to the country’s meat sector.

For Italy, the seventh-biggest pork producer in the EU, activation of the ASF brings is extremely dangerous. As the agricultural association Confagricoltura says, meat sector representing an 8 billion euro industry, while highly transmissible and fatal for pig virus could undermine the local economy.

As the experts say, ASF does not present a risk for human health, but risks serious repercussions for pork producers. The viral disease was detected after tests on the carcass of a wild boar in Ovada in the northern Piedmont region.

In Africa, swine fever has existed for decades, while in Italy, it has been endemic on the island of Sardinia since first appearing in 1978. Forty years after, in 2018, Europe and Asia have faced the pathogen again.

The fresh case in Italy had been referred to Italy’s health ministry, which in turn would notify the World Organisation of Animal Health (OIE) and the European Commission.

“The events observed in the last six months confirm the global threat of ASF, which continues to spread with serious impacts on pig production systems, animal health and welfare, as well as the socio-economic impacts on livelihoods, national food security and international trade,” the OIE report said.

After Germany’s first case, Confagricoltura said Italy had activated a plan of surveillance and prevention approved by the European Commission since the beginning of 2020.