Any assistance furnished in a timely manner is invaluable.  The time factor has therein a significant role to play. At the same time, the benefactors are free to choose whom they want to help. The choice of a worthy cause may be associated with some certain events in their life, their concept of the environment, religion or place of living. Large charitable foundations provide assistance in many directions. In contrast to these, the choices of the direction in which private benefactors are likely to commit their charitable efforts are subjective as a rule.

For instance, Gordon Moore, co-founder of Intel Corporation, provides professional training for nurses. The school was named after his wife, Betty, who also was a strong supporter of the idea. Her interest was triggered by receiving a false medication injection, which motivated her to support the cause to prevent such events from happening again.

The magnate Helbert Sandler seeded ProPublica and other journalistic activities, which championed civil rights and freedoms. George Kaiser, another American businessman, is focusing on education for children by building schools for them. Michael Bloomberg committed a lot of money to reduce tobacco use. In 2011 Lady Gaga established the “Born this way” foundation, which helps teenagers faced with severe problems in their lives.

Many philanthropists help their religious communities of which they are active members. For example, businessman and philanthropist  Ruslan Goryukhin, currently living with his family in Switzerland, contributes financially to his local Jewish community. One of the main concerns of the Jewish community in Lausanne, in the canton of Vaud – and at the same time one of the most discussed issues of the modern world – is the safety and security of religious minorities. Community leaders intended to enhance security measures for protecting the synagogue, Gan Shlomo and Marx School and the community center of Lausanne. Goryukhin decided to assist the Jewish community to solve this issue. He invited the security professionals who examined the buildings to determine security weaknesses. The team then created a plan of action to upgrade the security systems of the facilities. Ruslan Goryukhin financed the purchase and installation of all necessary and up-to-date equipment. 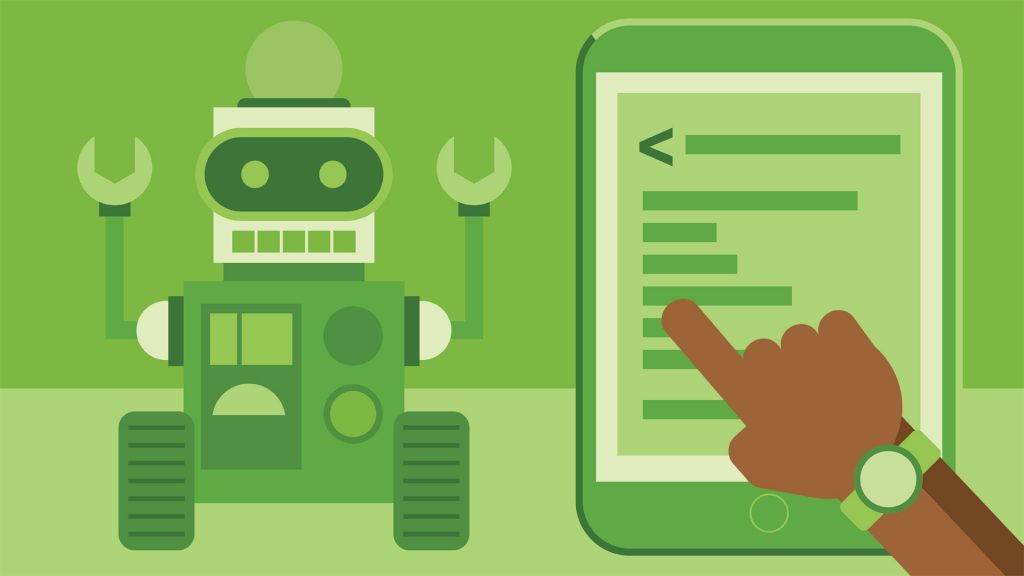 The number of those needing assistance has increased dramatically during the pandemic, and it is not only limited to infected and sick people. Seniors, large families, disadvantaged groups, doctors, small- and middle-size businesses, schools and other educational facilities have been all adversely affected. Many people experienced problems and did not comprehend what to do in the lockdown situation.

For example, Smart J, a new educational project which helped children in Jewish families, also faced problems with transforming their programme into an online format. Learning in Smart J is based on Gardner’s theory of eight intelligences. All pupils are divided into three groups – preschoolers, grade schoolers and highschoolers. The programme aims to contribute to the development of potentials and talents of the children by offering them a wide range of extracurricular classes with a focus on improving their critical thinking, such as the English language, music, robotics, IT and others. For instance, the learning module “Lego and Web-programming” contributes to developing logical and mathematical as well as innovative thinking.

During one of the project’s presentations, the Rabbi Ephraim Kolpak said: “When we say Jewish children, we usually mean a pretty high intellectual standard. The primary objective of the Smart J project is to take them to a higher intellectual level, which can help them become better, smarter and more successful.”

The project “Smart J” was made possible with the support of Ruslan Goryukhin as its principal backer. He did as much as he could to support the project during the pandemic, where the problem of switching to distant learning became more pronounced. Thus, teaching options in digital format were better implemented thanks to his timely financial support. Today the project has expanded to having 25 branches in Russia, Ukraine, Georgia, Belorus, Moldova and Azerbaijan.

Moreover, Goryukhin provides financial support to the Jewish community in Odessa, his home city. The kindergarten Chabad in Seminarskaya Street, is the part of the residential facilities Chabad-Odessa, with an occupancy of up to 120 kids at the age of 9 months and older. The kindergarten is intended for the kids of the community. Thanks to Ruslan Goryukhin’s assistance, two floors in the building have been fully renovated. In addition, the dining room, service hatch and restrooms were rebuilt. The renovated facade of the kindergarten looks completely different. The symbols of the twelve tribes of Israel, sacred faces and Jacob’s twelve sons as well as wording in Hebrew are depicted on the facade and inner spaces. The Chabad kindergarten became the first one in Odessa where the project of the organisation Odesskoe Tchudo (Eng. Odessan miracle) and the art studio Peach is being implemented. Alexey Shkurat, the head of the studio, says: “Our creative potential and experience has catalyzed our wish to implement such projects in other city schools and in the region. Upon the project implementation, Odessa will become the only city in this country, and, perhaps, even in the world where each single educational facility out of a hundred others will look unique and different.”

Benevolent and useful deeds are an essential and integral element of personal growth. However, it is not necessary to be rich to build a better world. What is more important is to desire it and strive for it. And if it is so, one who has a balanced and healthy personality will be able to do what he or she wants.