China’s President Xi speaks with Ethiopian PM on the phone 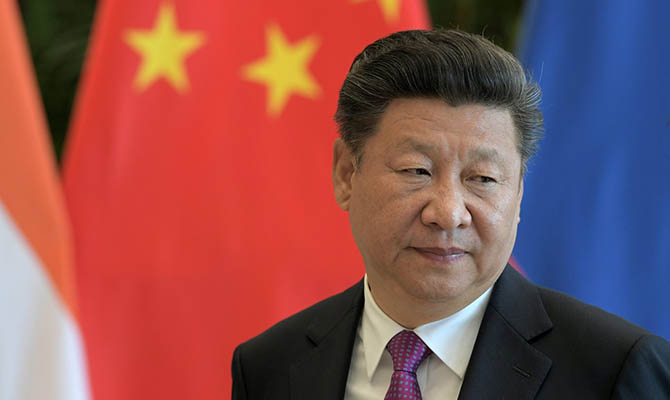 Chinese President Xi Jinping and the Ethiopian prime minister had a phone conversation on Tuesday, the China Embassy reported.

China’s President highly appreciated the fact that Ethiopia has followed WHO recommendations and kept its normal ties and exchanges with China. Beijing welcomes such expression of confidence when the Chinese people’s fight against the COVID-19 outbreak.

Prior to the phone conversation, Ethiopian PM sent two letters of sympathies, which attest to the profound friendship and mutual support between China and Ethiopia. For the African country, China remains the comprehensive strategic cooperative partner.

Among the issue of coronavirus outbreak, President Xi stressed that the epidemic will not undermine the solid foundation of China’s steady development in the long run. The Chinese government has the confidence, capability and determination to win this unexpected battle.

The Chinese leader noted that when African countries were struck by Ebola in 2014, Beijing has provided the financial support and personnel to control the epidemic. Now, African countries and people are rendering support through one way or another, fully demonstrating a brotherly friendship of solidarity and mutual assistance between China and Africa in times of difficulty.

The Ethiopian PM Abiy expressed sincere sympathies to the Chinese people, saying that his country is proud of what China has managed to do. The African politician expressed hope that China will overcome the coronavirus challenge soon and minimize its impact on the economic and social life of the Asian giant.