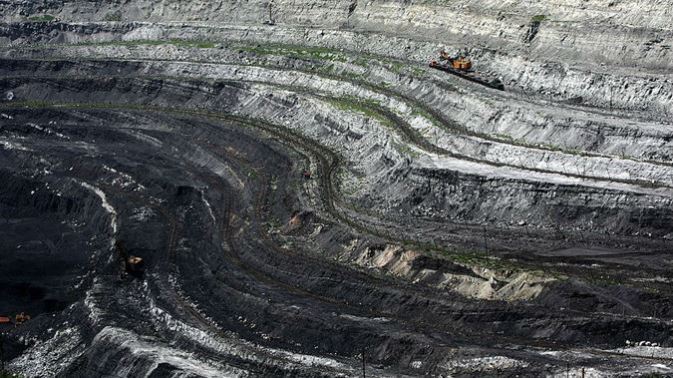 For China, the obligations under the Paris climate agreement couldn’t be an obstacle in developing its coal industry. A long-standing addiction to coal still means a lot for the Asian leader.

Moreover, Chinese investors are financing 25% of all new proposed coal plants in the different corners of the planet. The coal mines are operating in South Africa, Pakistan, and Bangladesh. Inside China, the new coal power plant construction is planning an additional 148GW, a number that equals the current total coal generating capacity of the EU.

Additionally, China is not alone in its renewed love affair with coal, India’s coal-fired generation capacity during the seven years to April 2019 increased by 74%. As such, Narendra Modi’s government is on track to become the world’s second-largest coal consumer behind China sometime by 2030.

That is why the World Health Organization notes in its recent report that 14 out of 20 of the world’s most polluted cities are in the heart of India. Being informed about that, PM Modi claims: “If we have to meet demand and address the intermittencies we have with solar and wind, we have no choice but to keep depending on coal-based generation in the near future”.