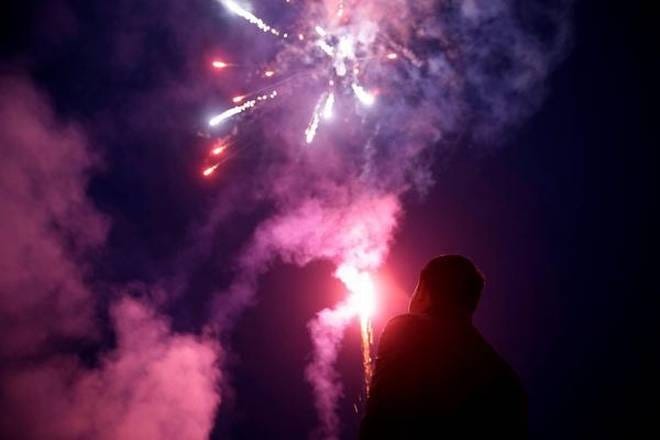 Chinese New Year festivities have become one of the world’s most celebrated festivals, but this year, four killed in a huge fireworks explosion. Tonghai authorities started an investigation of the incident.

Although a fireworks ban was in place in over 400 Chinese cities, firecrackers are still permitted for the celebrations. Today billions in China are celebrating the Chinese Lunar New Year as revellers bring in the ‘Year of the Dog’ with parades, parties and fireworks displays. Four people died after fireworks explosion, and two seriously wounded have been taken to hospital in the provincial capital of Kunming, state-run Xinhua news agency reported.

Despite the official ban of the fireworks in more than 400 Chinese cities, firecrackers are still popular across the country for Spring Festival and the Chinese New Year celebrations currently underway.  People neglect the safety, sometimes it leads to the tragedy like today, in southwest Chinas Yunnan province.