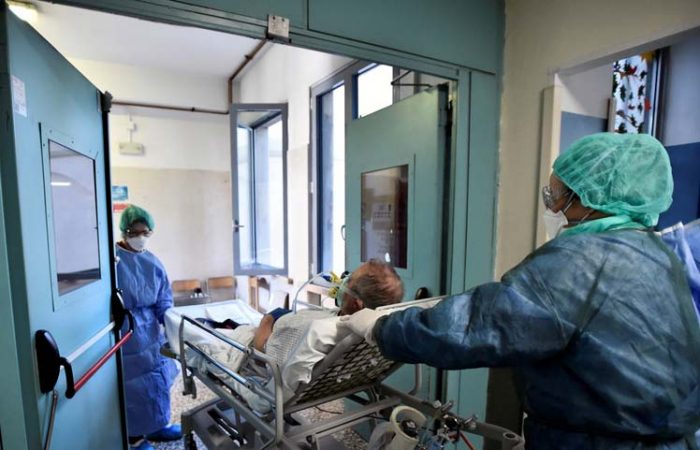 Argentina’s health ministry reports on Monday on rising a number of the COVID-19 cases in the last 24 hours.

In Argentina, the capital and province of Buenos Aires continue to be the most infected region. Only two provinces, Catamarca and Formosa, remain to stay the most resistant to the novel pathogen.

The health authorities reiterated that with seven deaths on Sunday, the number of fatalities also rose to 363 across the country. According to the data of the Ministry of Health of the Nation, there are two thousand 534 who have already been discharged.

Despite the figures with an upward trend, yesterday — after almost two months of quarantine — children and adolescents under the age of 16 were able to take to the streets of Buenos Aires in short recreational outings, within a radius of 500 meters and accompanied by one of their parents whose documents end in odd or even depending on the day.

According to Prensa Latina, there is concern about the infections, since this last week the number has remained above 200 until reaching more than 300, the highest since the first patient zero.

While in the capital and the Buenos Aires suburbs a managed quarantine governs, although eased with some activities, in the rest of the country the reopening is almost total, although social isolation prevails until May 24.