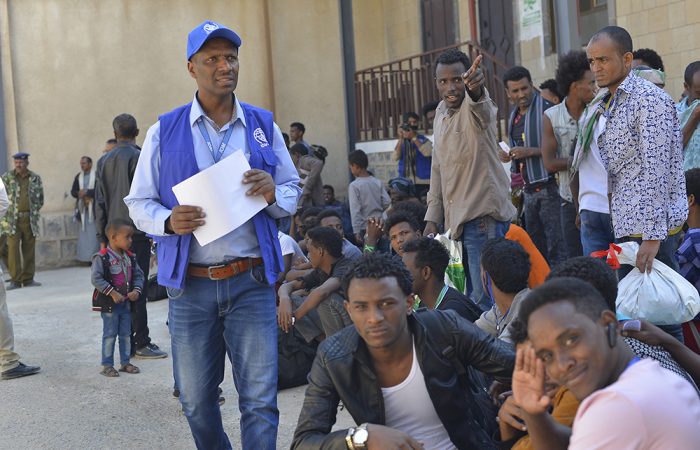 The International Organisation for Migration (IOM) announced yesterday that the death rate from the novel pathogen in Yemen has increased 20.77 per cent.

Yemen, the war-torn country, has faced the deepest ever crisis, said the UN official on Monday. The United Nations Humanitarian Coordinator noted that hundreds of infected people are believed to have died at home from the novel virus due to the widespread fear of stigma. While the national health system is collapsed, the lack of laboratory supplies and rapid response crews are deteriorating the situation in Yemen.

Last month, the COVID-19 pandemic has worsened, especially in vulnerable communities like internally displaced people and migrants. According to the IOM report, the death rate up 20% in Yemen. In addition, the unofficial reports indicate that hundreds of Yemenis have died in their homes as a result of the disease, most of them in Houthi-controlled areas.

Yemen has detected the first case of COVID-10 in April

The Yemeni health ministry confirmed that the situation in the country is “at breaking point”, MEMO reported. Since 10 April, when the first case of coronavirus was detected in the war-torn country, the government announced that 354 persons have caught the disease including 84 who died as a result, the figures do not include those infected in Houthi-held areas.

“Migrants in Yemen are vulnerable during every phase of their journey. In addition to the risks associated with the armed conflict, smuggling and trafficking networks prey on irregular migrants, subjecting them to abuse and exploitation,» said Antonio Vitorino, IOM Director-General.

The IOM official added that the unaccompanied children and women are among the most vulnerable of the migrant population, often experiencing abduction, coercion and physical abuse amid the worsening situation in Yemen.