Cristiano Ronaldo is thrilled with the special news: he is going to be a father of twins. The surrogate mother revealed the details of her doubled pregnancy, so Ronaldo clan as happy as never before.

Real Madrid forward’s is growing up, very soon Cristiano will welcome two new babies from the surrogate mother. The history of an appearing of Ronaldo’s kids is repeating. Despite his recent relationship with Spaniard model and nanny Georgina Rodriguez, Cristiano preferred to have kid(s) from another female.

The surrogate mother is the unknown American woman who is now heavily pregnant with the twins, this news became the happiest for Cristiano so far. The best footballer of the planet is the 32-year-old man who is healthy and successful. This week, he has told his inner circle that the twins will be flown to his £5million mansion on the outskirts of the Spanish capital.

According to the friends of Cristiano, he and his family can’t wait to meet the new members of their clan. 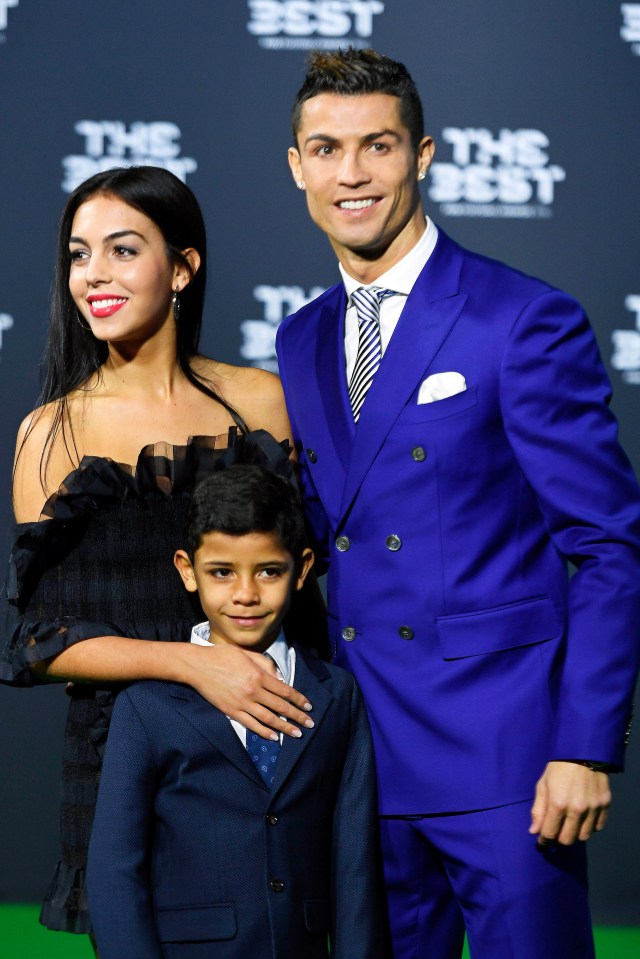 “He likes to keep a tight lid on his private life but has told loved ones and close friends the baby boys are due to arrive very soon,”

The birth of Ronaldo’s son Cristiano Jr, six, was a pure happiness for Ronaldo, now the Portugal feels the time is right for his boy to have brothers to grow up with.