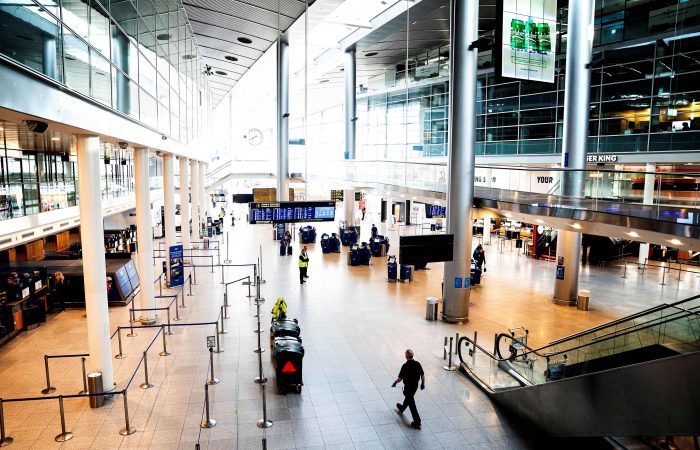 Denmark’s ministry of justice (MoJ) has now released an estimation of the extent of spending on PCR and rapid covid-19 tests. These cornerstones paid by the state treasury and costs ‘up to 100 million kroner’ daily.

Denmark’s strategy for lifting Covid-19 restrictions and containing the virus remains one of the most effective ones in the world. However, that accurate system described by the Cabinet as the “basis” of the country’s reopening plan, has seen major resources diverted to it.

In Denmark, hundreds of thousands of people receiving Covid-19 tests daily. According to the ministry of justice, the country’s large-scale testing programme will cost between 50 and 100 million kroner per day.

“If a test costs an average of 100 to 200 kroner, a rough estimate is that the test strategy will cost between 50 and 100 million kroner per day if the overall test capacity is fully utilised,” the ministry explains, saying that the calculation is based on the current national test capacity of 500,000 tests daily, an impressive figure in a country of 5.8 million people.

Amid the pandemic, the testing strategy is a “vital tool in the reopening of Denmark”, the government said, according to The Local  Denmark. “The costs of testing must therefore be seen in light of the significant costs associated with an ongoing partial closure of society,” MoJ said.