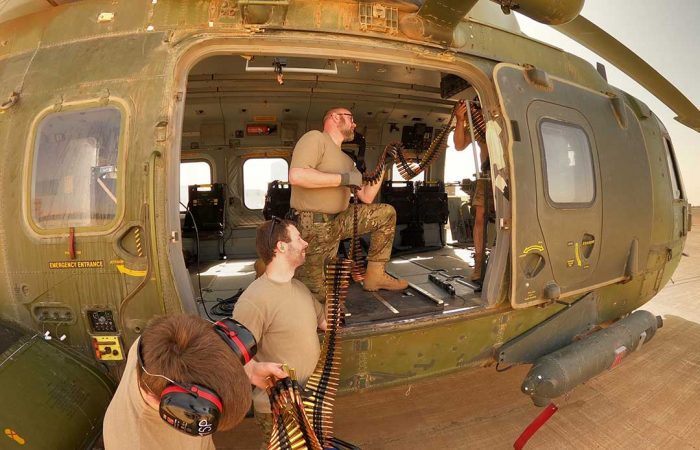 Denmark’s defence forces will deploy the military contingent in Mali at the beginning of 2022.

Copenhagen also plans to send a military transport plane to assist the UN mission in Mali, MINUSMA. Apart from the special forces, the planned contingent for mail will also include high-ranking military officers and surgeons, the foreign and defence ministries said in a joint statement on Thursday.

With this intention, Denmark plans to deploy about 100 special forces to Mali early next year to boost the elite anti-jihadist European task force Takuba headed by France. In the fragile Sahel region, the terrorist threat posed by the Islamic State group and Al-Qaeda remains significant.

“They want to create a hub in West Africa for their extremist regime… and we cannot allow that to happen,” the joint statement added.

The French-led Takuba multinational force, launched in March 2020, has already seen Czech, Swedish and Estonian troops deployed in the region but France has struggled to obtain significant support from its larger EU partners.