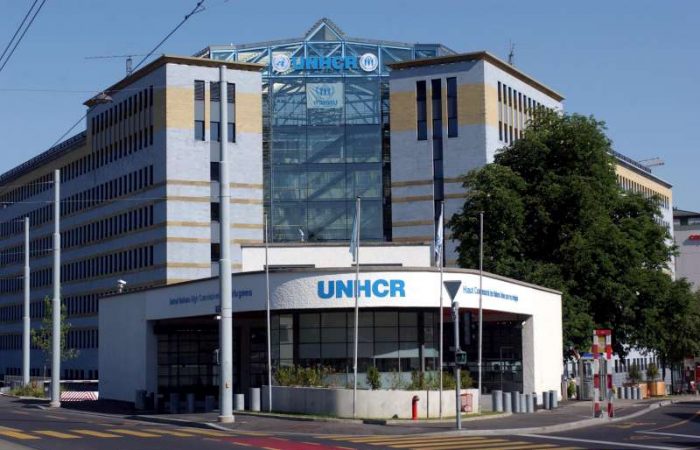 Denmark decided to resume accepting refugees under the UN’s quota system, The Local Denmark reported on Wednesday. After a three-year hiatus, the Ministry for Immigration announced the news.

Denmark’s Minister for Immigration and Integration has informed the UN’s arm for refugees, UNHCR, that country resumes its obligations under the UN’s quota system. This month, Mattias Tesfaye, has officially informed the United Nations on that decision.

Danish immigration ministry has also informed UNHCR that it will accept general quota refugees from 2020.

“I informed (the UN on July 11th) that Denmark wishes to accept a small group of quota refugees who require special [medical, ed.] assistance from 2019,” Tesfaye wrote in his message to the Danish daily newspaper.

A number of steps are involved in the process of deciding which refugees will be taken in by Denmark, the minister said. The exact number for 2019 is yet to be confirmed, Tesfaye added. Earlier, annual numbers of UN quota refugees for Denmark have been around 500.

In 2016, Denmark first refused to take migrants from the UN’s quota system for resettlement from its UNHCR camps. The reason for the previous government was a need for «breathing space» to manage those already in the country.

The Social Democrats and three left-wing allied parties in the political agreement which followed the general election in June.

“With an increasing number of refugees who have a pressing need to be resettled, these gestures of solidarity are more important than ever,” the UNHCR’s North Europe spokesperson Caroline Bach praised the decision of Danish Cabinet while the anti-immigration Danish People’s Party (DF) called the decision a «break of campaign promises» by the Social Democrats.

“We consider this a break of campaign promises made by the Social Democrats during the election to retain a strict immigration policy,” DF parliamentary group leader Peter Skaarup said.